Are you hungry for more covers of classic hits from the ’90s? Then you need to check out this rendition of Temple Of The Dog’s “Hunger Strike,” as performed by former Temple member Eddie Vedder and Ben Bridwell of Band Of Horses at Madison Square Garden, during Pearl Jam’s epic set on Friday.

After many years in storage, Vedder revived the song with Soungarden frontman Chris Cornell last October.

The Roots and Monsters of Folk: who’d have thunk it? The hard-working hip-hop collective must be fans of M. Ward, Jim James, Conor Oberst and Mike Mogis. Why else would they choose to include a sample of “Dear God,” from the MOF’s debut album, on their upcoming LP, I Got Over, (out June 22.) Stream an advance of the Root’s new track “Dear God 2.0,” featuring the mighty rhyme skills of Roots’ frontman Black Thought, below, yo.

To celebrate it’s 200th birthday, our favorite British music magazine, Mojo, has put together an issue curated by gravel-voiced great Tom Waits. In the July issue, the man behind Get Behind The Mule interviews Hank Williams III, picks his desert island discs and favorite one-hit wonders, and gives away a 15-track CD featuring tunes from Bob Dylan, Howlin’ Wolf, Ray Charles, and more.

Hey, Waits. You can curate our magazine any time. 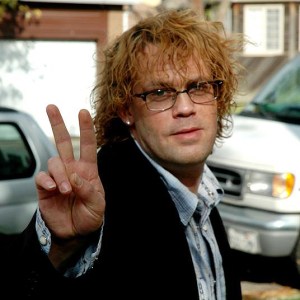 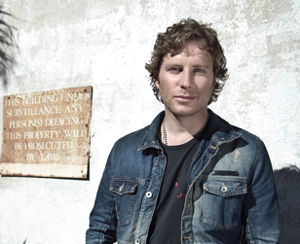