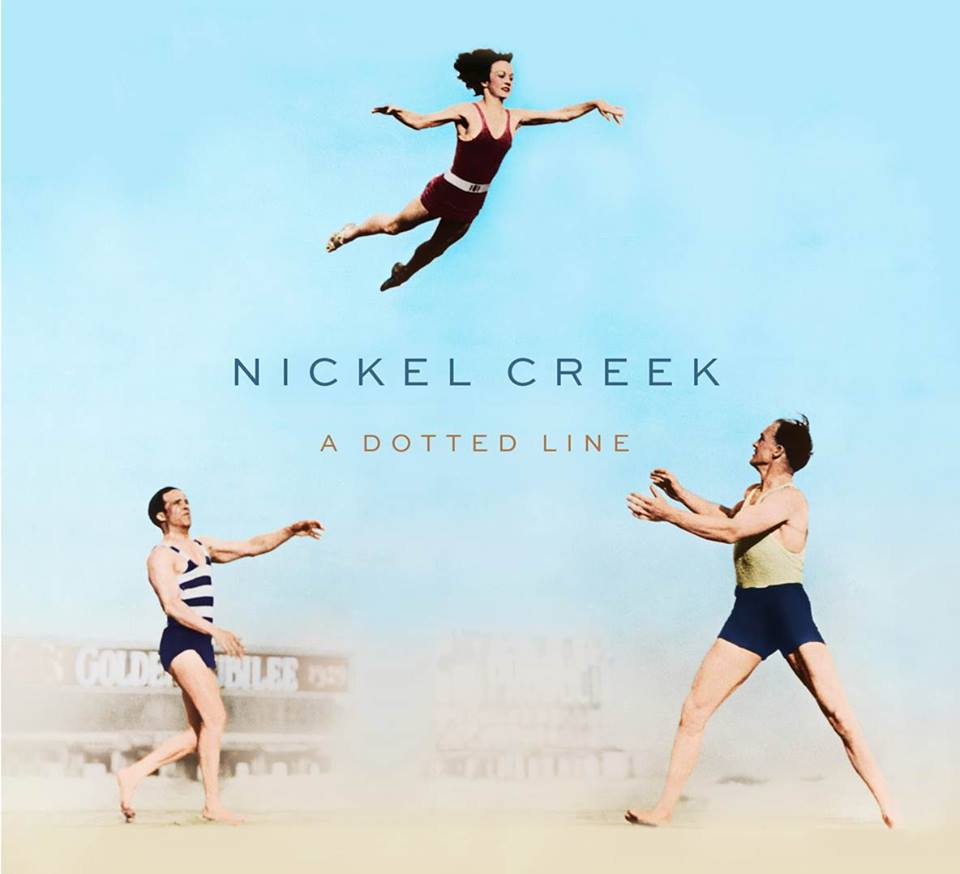 Nickel Creek
A Dotted Line
(Nonesuch)
3 out of 5 stars

Since Nickel Creek never broke up—they just went on a lengthy hiatus in 2008—it’s hard to call this next step a reunion, even if it comes on the band’s 25th anniversary. With only three previous studio albums in their slim catalog and with an average age in the early 30s, it’s odd to think the trio has been kicking around that long. But you don’t get to the level of instrumental proficiency of these three musicians overnight.

The trio has been lauded for coloring outside the lines of bluegrass, using their guitar, fiddle, mandolin (and on album, string bass) to incorporate folk, country, jazz, singer-songwriter and even some progressive sounds in with their more rootsy fare. But on A Dotted Line, they primarily stick with a stripped down approach, getting frisky on a cover of Mother Mother’s “Hayloft” that incorporates modified hip-hop into the sound. No one would confuse the gospel of “21st of May” with anything other than bluegrass and even if the sprawling instrumental “Elephant in the Corn” that shows off each member’s technical dexterity mixes prog and jazz, it remains firmly in the David Grisman dawg music house.

The threesome’s harmonies remain both pretty and thrilling, especially when they let loose on the opening “Rest of My Life” and Chris Thile’s sweet “Love of Mine.” Fiddler Sara Watkins has become a far more confident singer, probably due to her solo work in the seven years between this and their previous release.

A closing cover of Sam Phillips’ plaintive and rarely heard ballad “Where is Love Now” shows the group knows how to dig for a great song, even if the originals that dominate this disc aren’t immediately as accessible. This isn’t the band’s finest (half) hour, yet it’s great to have them back and on the road as a collective that brought many people who weren’t bluegrass lovers to the genre by way of their eclectic sound and spirited unplugged playing. 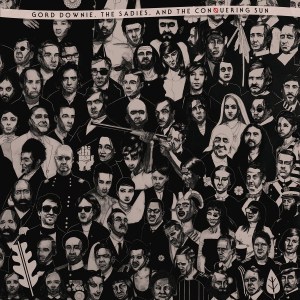 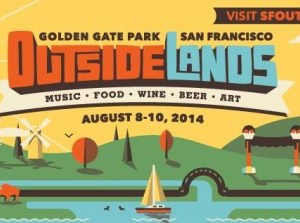