Los Angeles songwriter Kacey Johansing is injecting the indie pop scene with her wistful but ever-hopeful take on love and rebirth with her fourth album No Better Time. Stepping away from her company in Hand Habits, she is returning to her roots and releasing a solo album, paired with multi-instrumentalist Tim Ramsey.

The 11-song album is intended to be an exploration of one’s ability to grow beyond pain and become a new person, capable of accepting love. Johansing addresses fears that audiences can relate to regarding love and loss, when questioning who is to blame. She bares her heart and shows her own journey of transformation, hoping her listeners can “feel a bit of relief” in discovering they are not alone. The album echoes these ideas in every note, carried by acoustic guitars and the transparent emotion in Johansing’s voice. Her single, “I Try”, speaks to the heart of the message in a way that she says “felt like a psychic download.”

“We were riding the high vibes after basically finishing tracking the entire album, and I light-heartedly started playing the song. The band sat down and joined in, and within an hour the song was recorded,” she explained. “I honestly didn’t think it would make the album, but it ended up being one of my favorite songs.”

It comes as no surprise that Johansing favored “I Try,” with its cheerful, floating melody that is offset by mournful what-ifs  that tug at the heartstrings. The song’s wavering electric notes and whispered confessions bring to mind the work of Tash Sultana, Fleetwood Mac, or Carole King, but the soul is undeniably Johansing’s.

“This song is about me trying to understand being in a long-term relationship and coming to terms with why past ones didn’t work out,” she said. “In the end, it’s about trying to accept the love you have before it’s too late. There is a yearning to untangle old beliefs surrounding feeling worthy and deserving of love.” 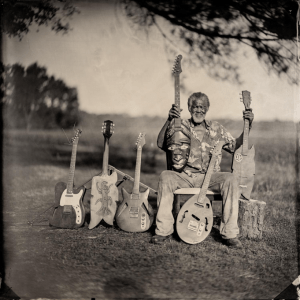 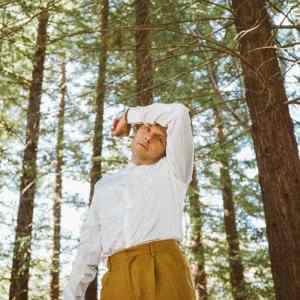