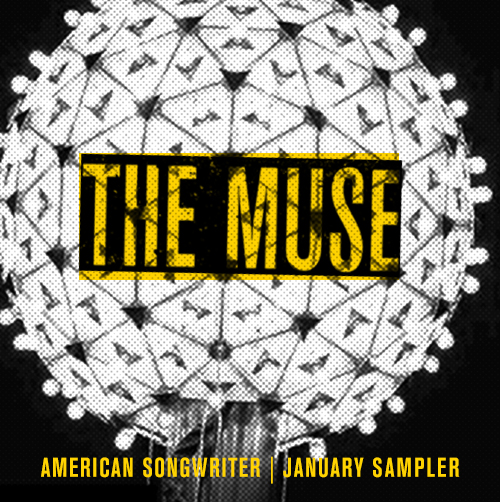 In conjunction with our January/February  issue, American Songwriter proudly presents The Muse January Sampler, featuring must-hear tracks from some of our favorite artists. And the best thing about it? It’s free!

You can download the sampler by going to https://americansongwriter2013.bandcamp.com/

It’s easy to get the impression that this song is a long-lost rarity from the mid-’70s. There’s a fun, rollicking country-rock sound to the tune, all wrapped up in earth tones and facial hair. But the group keeps their vintage sound contemporary through one fool-proof trick: great songwriting.

There’s an eerie chill in the opening hum of “Redbud Tree,” but it’s not long before the singer-songwriter and Dire Straits frontman’s warm vocals and inimitable guitar-playing take over, imbuing a haunting folk ballad with a sense of comforting familiarity.

Starting with a faint whirr, “Walking Home Late” is a slow burner that shows its hand gradually over the course of its four minutes and 54 seconds. Faucett repeats the phrase “I’m walking home late, with you on my mind” like a mantra, as the music slowly grows and rises beneath him.

The haze of synth on this tracks sounds as if it were pulled from a soundtrack to a lost John Hughes film. Suffice it to say, it’s a gorgeously lush track that mixes piano, electronic effects and Birch’s own powerful voice. It’s easy to see how Birch won over both Stevie Wonder and Prince.

Shaking off the new wave and post-punk influence of his former band, Elefant frontman Diego Garcia steps into breezy, Latin-inspired acoustic pop on new single “Sunnier Days.” True to its name, it’s an upbeat and fun three minutes of optimistic pop that will have listeners counting the days until next summer.

Veteran swamp rocker Tony Joe White begins “The Gift” by crooning, “I was sittin’ in a graveyard late one night.” Now that’s how you start a song – painting a lyrical portrait of eerie atmosphere that only grows deeper with his bluesy, rich guitar licks and Rhodes chords deepen.

Great Peacock pay homage to their home on “Tennessee,” a song that’s as much personal reflection as a state anthem. It’s gritty yet heartfelt, and made all the sweeter courtesy of Andrew Nelson and Blount Floyd’s vocal harmonization.

Damien Jurado has a long history of releasing beautiful, sometimes stark indie folk, and on “Silver Timothy,” he takes a detour through some psychedelic terrain. With a heavy dose of reverb, bass grooves and echoing vocal harmonies, it’s as if Jurado followed an acid trail back to the late ’60s. Groovy.

Most of Toronto singer-songwriter Doug Paisley’s alt-country tunes carry a little bit of raw grit, but “To And Fro” is one of the hardest rocking of the bunch. Paisley takes a cue from Crazy Horse and lets loose with a gloriously ragged rock song that follows a lonesome, open-road narrative.

Singer-songwriter Marissa Nadler recently made the move to Sacred Bones, a label that specializes in the darker side of indie rock. Juxtaposing spectral steel drums against gentle plucks of guitar and Nadler’s own airy vocals, “Dead City Emily” is gothic folk of the highest order.

The Welsh singer made a name for herself with a guest appearance on Neon Neon’s synth-heavy album Stainless Style. But if that’s the extent of your knowledge about the chanteuse, then you might be surprised by “I Think I Knew,” a gorgeous, autumnal duet with Perfume Genius vocalist Mike Hadreas that tugs at the heartstrings. 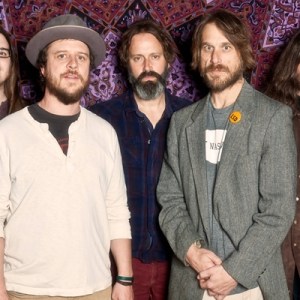 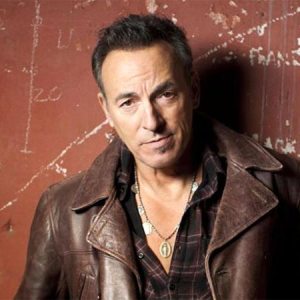