North Mississippi Allstars
Up and Rolling
(New West)
Rating: 4 out of 5 stars

Think the physical CD medium is dead? Pick up a copy of this 11th studio album from the journeymen North Mississippi Allstars and show the streamers what they’re missing.

This set was inspired by a series of photographs taken in 1996 when Texas photographer Wyatt McSpadden spent a few days with the Dickinson brothers (Cody and Luther) capturing their everyday lives and those of their north Mississippi musician neighbors. The black and white photos went largely forgotten for over two decades until unexpectedly appearing in 2017. They inspired the brothers—now nearly 25-year veterans as the North Mississippi Allstars– to journey into their past for the songs, inspirations and performances that resulted in this album. The beautifully crafted 25-page book enhances the CD with many of those photos. It also includes six pages of detailed background from Luther Dickinson on the history of both his band and legendary neighbors like Otha Turner, RL Burnside and Junior Kimbrough, some of whose songs the NMAS cover here.

Along for this ride through the Dickinson brothers’ back pages are Mavis Staples (getting funky reinterpreting the Staple Singers’ “What You Gonna Do?”), Jason Isbell (who covers Little Walter’s “Mean Old World,” a song famously done by Duane Allman and Eric Clapton on the Layla sessions, recorded by the Dickinson’s famous father/producer Jim) and Tierinii and Tikyra Jackson from Southern Avenue on vocals, among others. It’s an album that both looks backward and forward, reprising the dusky feel of the music that first inspired the Dickinson brothers to start their band while pushing it into electric boogie and even psychedelic directions its founders might not have imagined.

From the sultry swamp of Kimbrough’s “Lonesome in My Home” to the tough grind of “Bump That Mother” and Burnside’s salacious “Peaches,” this is the sound the North Mississippi Allstars have crafted over the past (near) quarter-century. The album is a mini-history, both musically and visually, of the music that emerged from the Dickinson brothers’ past, assisted by like-minded friends such as those above, as well as Cedric Burnside, Duane Betts (who logically takes the second guitar part on “Mean Old World,” which turns into an Allman Brothers Band-style improvisation worthy of his dad) and Rev. Charles Hodges on B3 organ. Skip the stream and pick up the old school package to get a fuller, deeper, more authentic picture of the North Mississippi Allstars’ roots and their effects on the band’s profound organic Southern rocking groove. 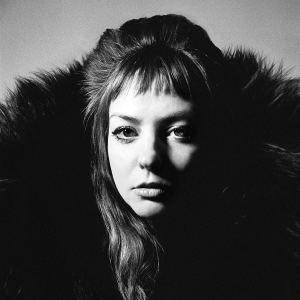 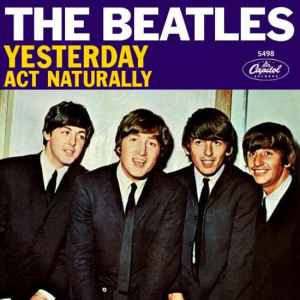