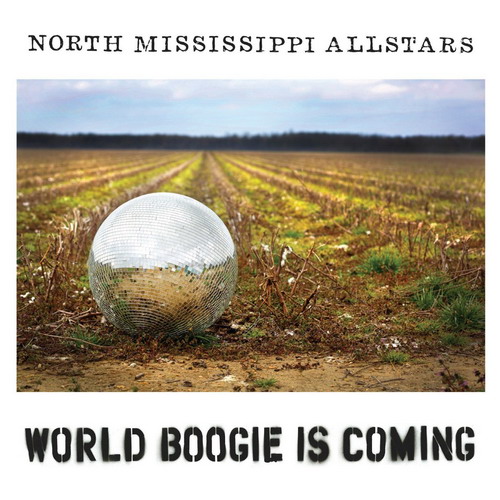 North Mississippi Allstars
World Boogie is Coming
(Songs of the South)
Rating: 4 out of 5 stars

There are few musicians more qualified to thrust the rootsy, swampy backwoods blues of the South into the present than brothers Luther and Cody Dickinson. The sons of the late auteur, legendary James Dickinson, are in the unique position to tap into the raw, shadowy blues and raucous boogie of originators such as Othar Tuner, Junior Kimbrough and R.L. Burnside—all of whom they worked with—and keep that music alive by plugging in and tapping into a jam oriented audience hungry for roots rocking.

Mission accomplished on this, the brother’s seventh release. The album—titled after an expression their dad often articulated–is somewhat of a studio creation. They overdubbed their instruments over some original field recordings from Turner and Burnside with assistance from longtime friends such as Alvin Youngblood Hart and Burnside’s sons Duwayne and Garry. Robert Plant harp invigorates the funked up “Goat Meat,” but this is no guest star heavy session. Rather the brothers keep it real on an hour of gutsy, vibrant blues rocking that feels as low down, authentic and alive as if the ghosts of their late influences were present in the recording room.

The sound is thick, craggy, and energized, especially when the floodgates open on a 10 minute version of the elder Burnside’s “Jumper on the Line.” Luther’s slurred enunciation and grimy, feral slide playing flawlessly captures the dusky vibe on this mix of covers and originals such as “Turn Up Satan” that are indistinguishable from the older selections.

By smartly abandoning the hip-hop and indie rock impulses that have appeared on, and arguably watered down, previous NMAS releases, the brothers Dickinson focus on what they do best; grind out muddy boogie with the pulsating, sweat soaked intensity of those that originated the rustic music they clearly love. 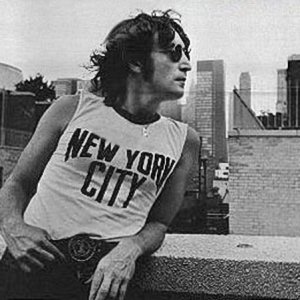 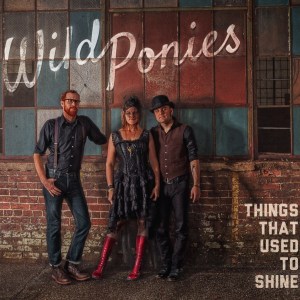