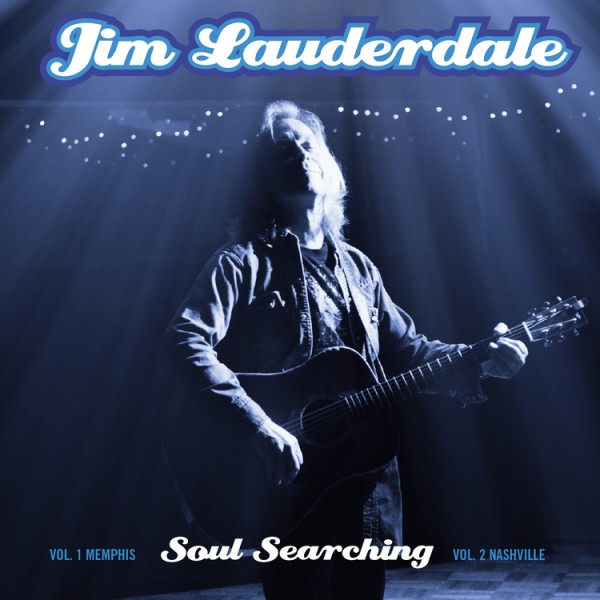 Jim Lauderdale announced that he plans to release a double album, Soul Searching: Vol.1 Memphis/Vol 2. Nashville, on September 25. The two-disc set honors two of America’s most revered musical cities, Memphis and Nashville, a move that has Lauderdale exploring the more soulful side of his multi-faceted approach to Americana music.

The first disc, Memphis, was tracked at Royal Studios and produced by Boo Mitchell and North Mississippi Allstars’ Luther Dickinson. The Nashville disc was appropriately tracked at RCA Studio A, the famed studio that almost shuttered after being purchased by developers in late 2014. Both albums feature Dickinson and his brother Cody, and each album draws from the musical history of its respective city.

The 26-song collection can be purchased as a set or as separate albums. Pre-order information is not yet available. 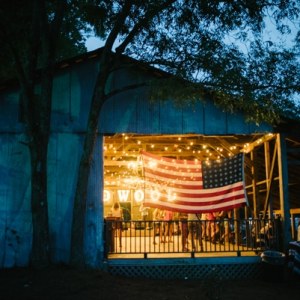 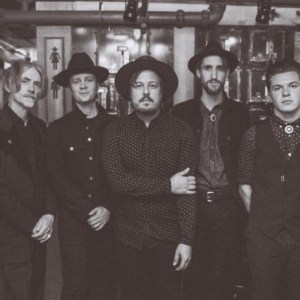