Gruen told American Songwriter how he went from being a poet to a songwriter and how the people in his life impacted his music.

“I used to write cryptic songs, all word-smithing and sculptural. Before I became a songwriter, I had a short stint as an amateur poet, which ultimately informed my foray into music, as poems have rhythm. My songs were self-involved and/or romantic in the beginning, but slowly, after my wife and I had our girls, my songs were inspired by them, and the work and love of family, though I still lean on my old poetry muscles for staging the sweet and tender mundane.”

Family has continued to play a big part in his music career. In “Nothing in the World,” Gruen incorporates the memories of his late grandmother and the words of wisdom she shared with him when they were still together.

“It’s one of the three that recount and attempt to capture the spirit of my grandmother. She was a realist and spoke frankly about her opinion of my choices. She always saw the big picture and had swagger in articulating anecdotes and wisdoms. I relished conversations with her,” says Gruen.

“I’d call her from the strangest places I could, so she could get out there where I was; places only a young body could scramble, but places she adored — mountain tops, third world cities, Mule Shoe Texas at midnight, etc. This song is about taking nothing for granted, working hard and heading my grandmother’s advice.”

He continues to honor and remember his loved one who has passed in his forthcoming          album. The overall message revolves around never giving up on what you believe you are being called to do and allowing yourself to let those around you to guide you.

“These new songs are stories about people, mostly family, but some further afield, extended community, and in that way aiming to touch on commonly shared experiences of relationships.”

Although the single has a focus on Gruen’s family, any listener will hear something different, something that will resonate with their personal life. Hopefully this song will instill the drive to keep moving forward.

“The sentiment in ‘Nothing in the World’ isn’t going to be the same for everyone. Of all the songs in this record’s cycle, this one may be the most open for interpretation, even if someone knows what inspired me to write it. It relies on melody, tempo, delivery and tone more than the lyrics themselves to explain its intention.”

“In the end, it’s a hopeful message, that fulfillment and a meaningful life is ours for the making, and that only complacency and laziness is to fear.”

Listen to “Nothing in the World” down below:

motherwest · Kris Gruen – Nothing In The World 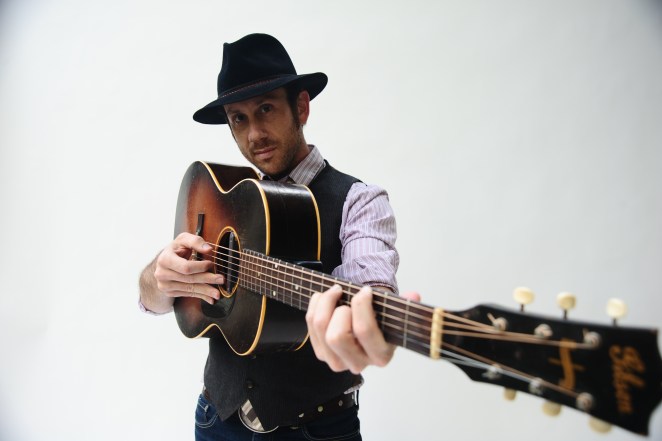