Mike Rubin, front man for the NYC-based rock band The Inoculated Canaries, has a particular disdain for politicians who talk out both sides of their mouth, and he lays it all out in his band’s latest single “Hypocrite.”

“I had a lot to say about the president and the current state of political affairs in America and the best word to sum it all up was ‘Hypocrite.’”

Rubin wrote the song about a year ago, and when the pandemic and social unrest hit earlier this year, recording the song took priority. “Now more than ever,” he says, “everything is political. Deciding where you would like to spend your money is political and every choice you make has political ramifications.”

The twenty-year old Rubin has been writing songs since he was a pre-teen attending The School of Rock. His father’s love of classic rock gave him an appreciation of the musicality of bands like Led Zeppelin and Pink Floyd. But it wasn’t until he started focusing on the lyrics of some of his favorite bands that he realized he could be a voice for the change he feels is necessary.

“As a thirteen-year old I listened to a lot of weird music, so the band kind of reflected that. Then as I got older, I got kind of more focused on my songwriting, and it was music that was palatable.”

Rubin formed the Inoculated Canaries, which includes drummer James Terranova, bassist Dylan Gross and keyboardist Brian Sweeney, while he was a School of Rock student. The real shift in the Canaries’ sound happened gradually over time. “I went from listening to Zappa and Steely Dan and started listening to more modern stuff, like Foo Fighters and Tame Impala.”

Rubin reveals the writing process for “Hypocrite” came together pretty quickly. “I think I wrote the entire song in a single night. I started with the chord progression that happens during the verse. It’s a simple chord part that moves up and down. The lyrics happened in tandem with the music.”

“We’ve really been saving “Hypocrite” for this election. It’s nothing new that politicians are crooked, but just to put out a song about people that are causing misery right now and being able to put it out at such a pivotal point…just makes it that much more poignant.” 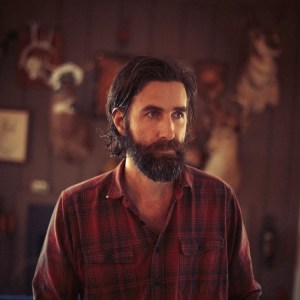 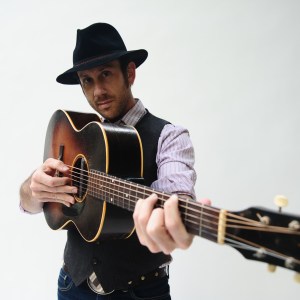