What was the inspiration for “Make Believe” and when did you write it?

I actually started it two years ago and I was never able to find the chorus. I had the verse for a while and it was just kind of a thought of all these different things that I’ve seen myself as at one point but never really satisfied. And then about a month ago, I actually revisited the song and the chorus flowed out really quickly. It was pretty cool, and I felt like it tied it all together.

Who are some of your songwriting heroes?

I love John Prine so much, I think he’s brilliant. My uncle turned me on to him a couple of years ago. As far as modern bands, I really love Dawes and The Avett Brothers. I’m a big David Ramirez and Noah Gundersen fan. I like Tom T. Hall.  Mostly I look for great lyrics and great structure and melodies and that’s how I judge a song.

Did you grow up in Orlando?

I’m a military kid, actually. I was born in Texas. I spent about half of my life moving around a lot and ended up in Orlando.  I’ve been in Orlando now for about 15 years.  I ended up here just before high school, and I haven’t really left. I like it here.

When you’re writing songs, do they tend to come in bursts, or do you have to cultivate them for a while?

Sometimes it’s chord progression that sparks an idea, sometimes it’s a thought or a phrase that I write down that I incubate on for a couple months and then a song emerges from that. I think if I’m going to call myself a songwriter I can’t just wait for inspiration. I challenge myself to write every day, and I do, and often times it’s garbage. But I think there’s this fake idea that songwriting’s not work, or being an artist is just waiting for a genius moment. I don’t think those genius moments come without putting hours and hours of work before it. For me, I try to sit down every day and write, and sometimes something great will come from it, often times not.

Do you have any advice for budding songwriters?

I think the thing that has helped me the most is just doing it every day and not getting frustrated about it. It’s not a fairy tale. It’s a great thing and I love it, and I wouldn’t want to be anything else, but it’s the hardest work I’ve ever done for the least amount of money I’ve ever made in my life. But I wouldn’t want it any other way. I just think you have to work really hard.  I’m still learning, I’m learning like crazy. I don’t even think I’m there or a great songwriter. I’m just trying to grind it out and pay my dues and stay humble and just work hard. 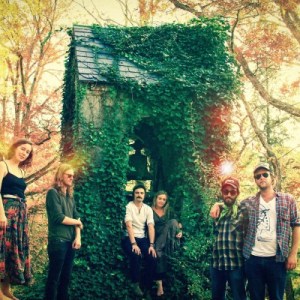 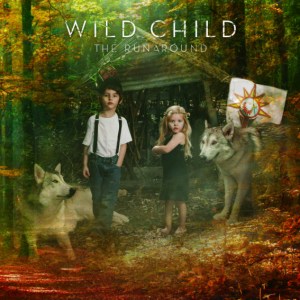