Old Crow Medicine Show
Live at the Ryman
(The Orchard/Columbia)
Rating: 4.5 out of 5 stars

You don’t even have to play this distillation of 40 gigs at Nashville’s Ryman starting in 2001 from Old Crow Medicine Show to realize there is something very wrong with the disc: it’s too short.

Considering the amount of material the storied bluegrass/roots band had to work with, these 10 tracks, which barely break 40 minutes, only scratch the surface of what could have been a longer, more expansive, live package. Perhaps due to the abbreviated length, the band chooses its most frantic, (some might contend breathless) pieces for inclusion. There’s enough revved-up, high intensity, chill-inducing energy pulsating out of each song to blow the roof off the hallowed Nashville establishment many times over, even with few plugged-in instruments.

From backwoods skillet-lickers like “Shout Mountain Music” to a high stepping version of “Louisiana Woman, Mississippi Man” (with a clearly thrilled Margo Price sounding like Dolly Parton in her prime) and of course a take on their own popular “Wagon Wheel,” every track explodes out of the speakers. Only an oddly slowed down “C.C. Rider,” with guest harmonica legend Lee Oscar dueling with OCMS’s Ketch Secor on harp, drops the frazzled attack down a few notches.

But not for long as the band pounds out Merle Travis’ classic “16 Tons” with the over-caffeinated vitality of backwoods punkers. The band moves into tough Southern rocking territory, not far from Lynyrd Skynyrd if they played bluegrass, on their original “Methamphetamine.” The tragic song, about the plight of people hooked on the titular drug, is one of the few selections dealing with social issues (“It’s gonna rock you ‘til you’re down on your knees”).

By any measure, these are some searing, adrenalized performances that will shift any party into high gear. Perhaps a few more volumes delivering more of where this came from isn’t too much to ask.

But for now, push “play” and strap in. 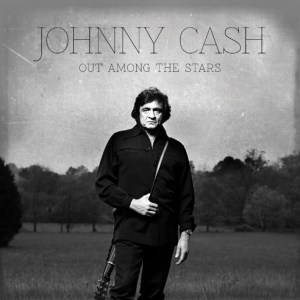 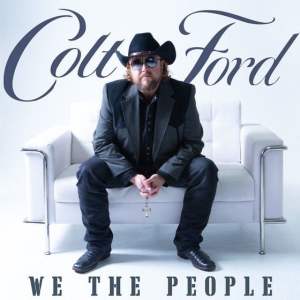