Written by Sonny Bono for his then-wife Cher and her 1966 album, The Sonny Side of Cher, the song, “Bang, Bang (My Baby Shot Me Down)” is a magic trick of creation. The song can be made into a rock tune, a jazz ballad, or a country track. It depicts both the heaviest of emotions and it does so using child-like imagery. It’s really magnificent. Timeless.

As such, it’s the perfect song to cover. When the original came out, it hit No. 3 on the UK charts and No. 2 on the Billboard Top 200. To date, it’s one of Cher’s biggest hits. Later, it enjoyed a renaissance in popular culture with its inclusion in the Kill Bill soundtrack, sung by Nancy Sinatra over a delicate electric.

Lyrically, the song is about love, shown first through the eyes of two children play-fighting, and then later in more realistic situations. There’s so much emotion to pull from, the renditions end up being almost guttural. (We also like this quick rendition by versatile singer, Miley Cyrus.)

Below, we offer our three favorite covers of the song. Which do you like best? 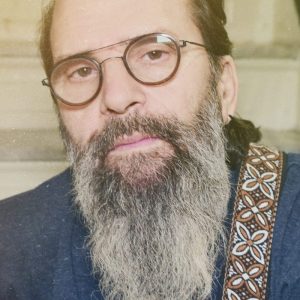