When a teenage Steve Earle became embedded in the now-iconic songwriting scene that blossomed out of the 1970s with help from towering figures like Townes Van Zandt, Guy Clark, Jerry Jeff Walker, and more, he was often the youngest face in the crowd.

Now in 2021, at 66 years old, many of Earle’s mentors are no longer around, but the resounding relevance and timeless observations of their work continue to grow, as evidenced by the continued life of the scene they built all those years ago… and right in the center of everything is the legendary work of Earle himself.

Grounded in a purely Americana, rootsy style—but augmented with lyrics that amount to nothing less than brilliant poetry, commenting on the themes of Western culture with eternal nuggets of truth mined from the untamed wilderness of the human experience—Earle’s catalog is rich with the kind of songs that become sacred for those who take the time to live within them.

For his part, Earle sees part of the tradition as stemming from the seminal songwriter of the 20th century himself, Bob Dylan. “What I am is a post-Bob Dylan songwriter,” Earle told American Songwriter on the evening he was inducted into the Nashville Songwriters Hall of Fame. “Things changed. Post-Dylan songwriting is when the literary bar is really high. I intentionally try to create songs that are literature. That’s what I do, that’s what I teach in my camps.”

With a discography as large and as meaningful as Earle’s, it’d be hard to offer a “Best Of” list that fully captures the breadth of his accomplishments as a songster—nonetheless, American Songwriter has put together a list of 10 of Earle’s most popular songs (based on streaming and sales data) to give you a quick peruse of some of the master songwriter’s most-cherished compositions. 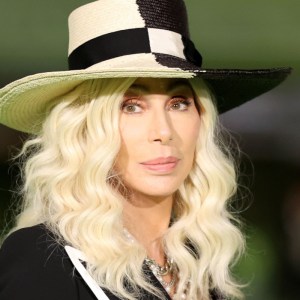 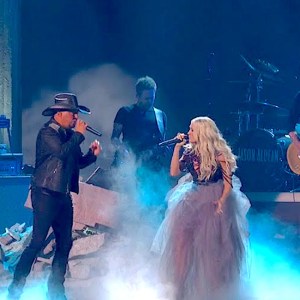