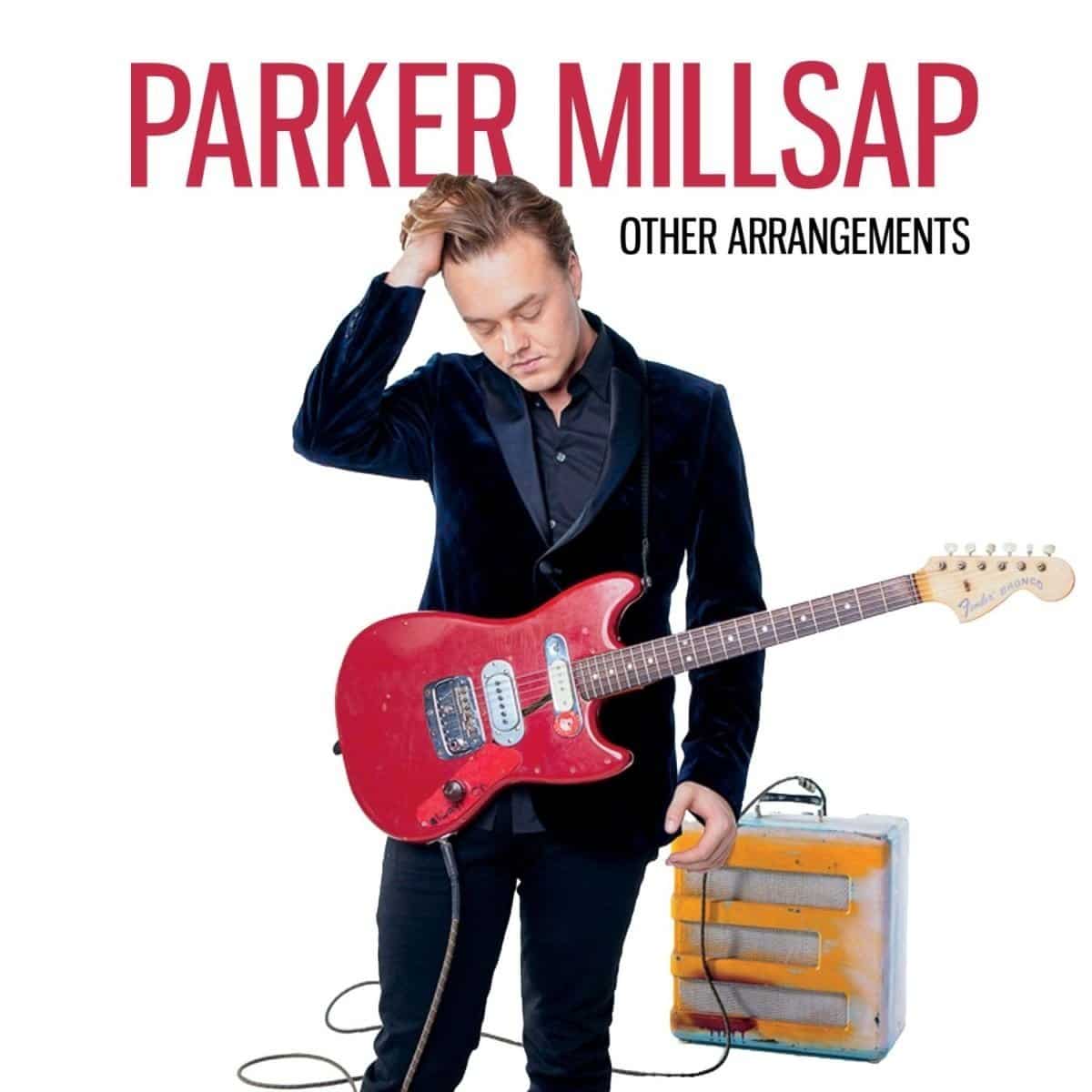 Parker Millsap
Other Arrangements
(Thirty Tigers)
Rating: 3.5 out of 5 stars

For the last six years, Parker Millsap has emerged as a consistent voice of Heartland roots fusion, delivering sturdy collections of originals that blend brooding folk with gospel-infused country every two years.

On his fourth album, Other Arrangements, the Oklahoma singer-songwriter offers perhaps his most accomplished set of songs to date, a collection of urgent, high-energy rock and roll that finds Millsap alternating between paralyzed yearning, determined resolution and high-stakes restlessness. Millsap spends the first half of the record setting the stakes in his warm Oklahoma rasp, laying bare his helpless lust as he channels the early 60’s soul balladry of William Bell’s “You Don’t Miss Your Water” on the slow-burning “Your Water.” Three songs later, Millsap switches gears, offering up a plea for optimism in dark times set to an anxious, pulsing riff that recalls Wilco’s “Bull Black Nova.”

Millsap doesn’t fully hit his stride until side two, which opens with the album highlight “Gotta Get To You,” a charging statement of purpose that finds Millsap “cutting through the chatter” as he drives down the highway. “I’ve been awake all night/ I’m gonna sleep when they kill me,” Millsap sings as he zeroes in on his task at hand: driving to get to his girl.

Millsap spends much of the second half Other Arrangements impatiently driving around the country searching for purpose, a storytelling setting he makes great use of. On “Some People,” he turns run-of-the-mill road-rage into an impassioned statement on the state of mankind. When he does stop to get out of the car, he spins a moving tale of momentary bliss on “Good Night.”

On his latest album, Millsap continuously plays with the tension between motion and stability, and the result is a rewarding, weighty LP that will surely serve as a trusty emotional roadmap for years to come. 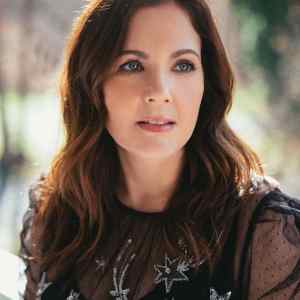 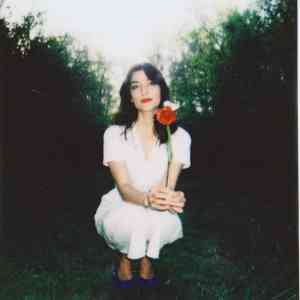