My favorite songs always contain something surprising or unsettling. Sometimes this is an instrumental or a musical choice (Johnny Greenwood’s startling guitar stab in Radiohead’s “Creep”), but as often as not it’s a contradiction. I love the way “Born in the USA”‘s major-key anthemics grind against the depressive lyrics, and the undeniable danceability of the Scissor Sisters’ “I Don’t Feel Like Dancing.”

Other times contradictions are written into an artist’s entire body of work, as is the case with my friend Parker Paul. Parker plays piano like a carnival, with a cheerful, easy virtuosity, and he sings in a raw baritone. His lyrics swerve from cutesy to gutting honesty: in “Innocent Wrists” he sings, “The animatrons at Chuck E. Cheese/Are birds and squirrels/Scribes and pharisees” and then later he admits, “I had to turn away from love to feel safe/I’m not proud of this/I’m not proud of this at all.”

One of the reasons I was so excited to have Parker on the SongWriter podcast is I wanted to interview him about his music. I thought if I asked him the right question he might be able to explain the contradictions I hear in his songs. It shouldn’t have surprised me that he didn’t want to talk about it. Often great artists just are.

For this week’s episode of SongWriter, Parker wrote a brand new song in response to a story from his friend Amy Turn Sharp. At a live show in Columbus’s Secret Studio, Amy describes leaving her baby teeth, one at a time, in places that have meaning in her life. Like Parker’s music, the story is at turns funny and heartbreaking — it ends with Amy leaving the last of her baby teeth on her mother’s gravestone.

You can hear Amy’s story and the brand new song that Parker wrote in response on the newest episode of SongWriter. 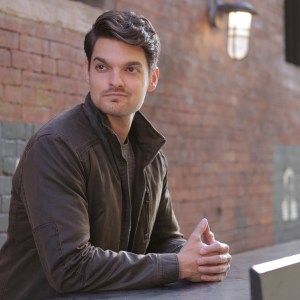 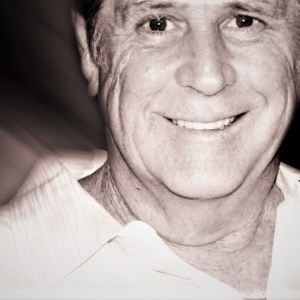