From podcast host Ben Arthur: My friend Deborah Copaken told me I had to get Dodai Stewart to tell a story on SongWriter. Dodai is the deputy editor of the New York Times’ Metro section, and has recently written about her childhood on the Upper West Side, interviewed talk show stars Desus and Mero, and moderated a panel discussion with the Wu Tang Clan.

Dodai wrote a brand new story for SongWriter about her fascination with tarot cards. She told me that –– in this infinite world of banal conversations –– the cards act as a permission structure for people to talk about what matters the most to them. The broad categories and symbols of the cards allow people to attune themselves to what they want to see, and to communicate vulnerabilities and hidden truths.

Natalia Zukerman agreed to write a song in response to Dodai’s story. A slide guitar virtuoso and nationwide touring songwriter, Natalia recently wrote, produced, and starred in her one-woman show, “The Women Who Rode Away.” Natalia told me that, like tarot, she found the show was a way to open surprisingly deep conversations with her audience. Instead of hearing that a fan likes a particular song after her show, the play invited her audience to speak about the women who matter in their lives. Natalia also appreciated the set form of the play, which allows her to stick to a script.

Vulnerability is the keystone of intimacy; it’s the thing that all artists – writers, musicians, painters, and filmmakers alike – specialize in. A singer’s voice breaking in the chorus, the actor’s feverish face in a love scene, secrets confessed on the page, all are minutely coded to signify depth and authenticity of emotion.

Sometimes this is faked, and as with shallow people, this usually becomes evident over time. But more often the vulnerability you sense in your favorite artists is real and true, and the best artists specialize in not just accessing their own vulnerability, but allowing the audience to as well. 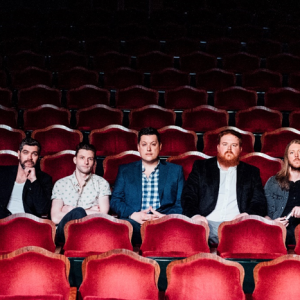 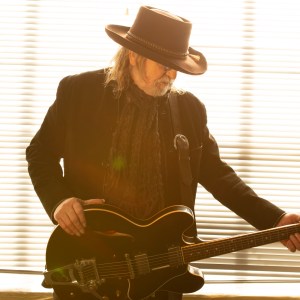