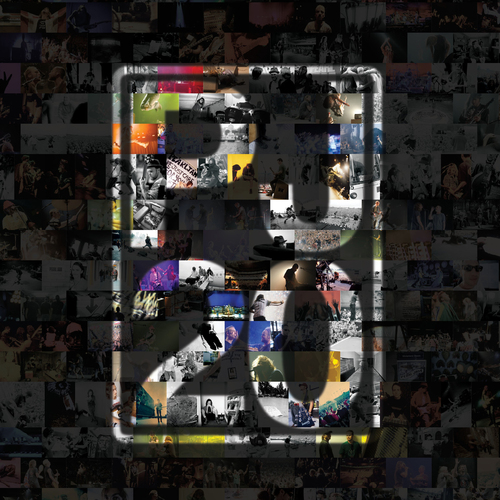 Pearl Jam are the reigning kings of nineties rock, an unlikely gang of elder statesmen dressed up in flannel shirts and worn-out jeans. Twenty years since their debut album helped establish grunge as a radio format, fashion choice and buzzword for an entire generation, the guys have thrown themselves a long-deserved congratulatory party, hiring honorary Seattle-ite Cameron Crowe to direct a documentary chronicling the band’s history. Accompanying the movie are a hardback book and this double-disc soundtrack, which essentially does the same thing Crowe’s film sets out to accomplish: trace Pearl Jam’s career arc by shining a light on the rare stuff.

In this case, the rarities includes early concert recordings, a cover of Mother Love Bone’s “Crown of Thorns,” Mike McCready’s instrumental version of “Given to Fly” and two Temple of the Dog demos. Songs from MTV Unplugged and Saturday Night Live are scattered throughout, and there are enough softballs in the mix to please the casual fan, too, meaning those looking for little more than a solid live performance of “Better Man” or “Black” will walk away happy. But Pearl Jam Twenty is aimed at the sort of die-hard PJ fanatic who can tell you the difference between various bootlegs from the 2000 Binaural tour bootlegs, patiently pointing out the dissimilarities between, say, the October 7th gig in Michigan and the November 6th show in Seattle. Accordingly, the real highlights here are previously unearthed tracks like “Acoustic #1” and the demo version of “Nothing As It Seems” with Jeff Ament singing lead. If there’s more of this stuff in Pearl Jam’s vault, here’s to hoping the guys sticks around long enough for Pearl Jam Thirty. 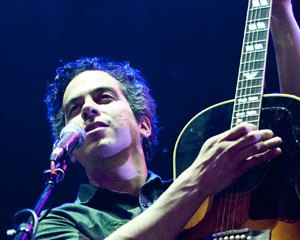 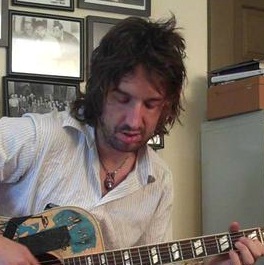