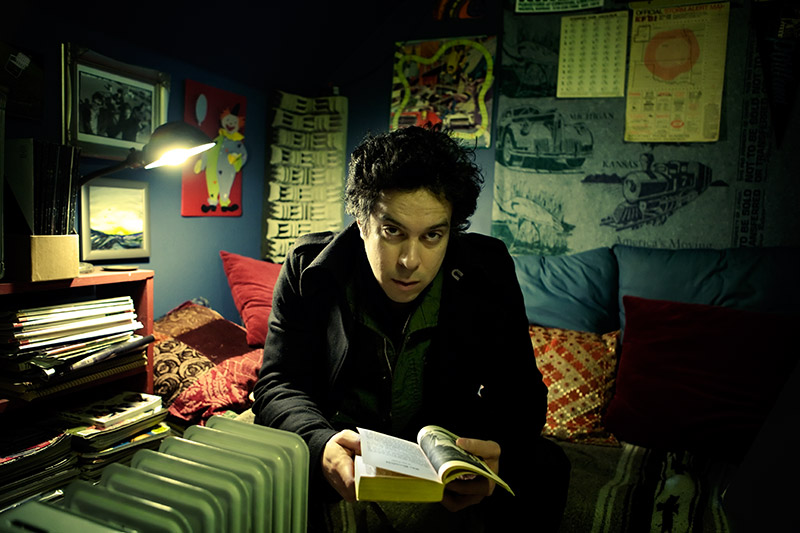 We had the opportunity to talk to the mighty M. Ward, who will be sojourning to Nashville this week to help headline the inaugural SoundLand music festival. We quizzed the Monsters of Folk and his team-up with L.A. rockers Dawes, who will back Ward up during their show at the War Memorial with Jonny Corndawg on September 21.

When’s the last time you played the Nashville area?

Well I’ve come to Nashville about once a year, but the last M. Ward show has been quite a while. I know that She & Him and Monsters of Folk have both played there over the last couple of years.

Have you done that before?

Yeah, I’ve done a few concerts with Dawes. They are incredible and I love those guys. Great musicians, great energy, and I’m looking forward to the Nashville show.

It’s funny because Taylor Goldsmith from Dawes is in Middle Brother, which is similar in spirit to Monsters of Folk. Have you guys discussed that at all?

We have not discussed the similarities, but I did see Middle Brother at Newport. They played right before me and they were incredible. Taylor is the greatest and I’m a big fan.

Why do you say he’s the greatest?

Well, he’s a great guitar player. He’s a great singer. He’s a great songwriter. He kind of has everything. He’s young and it feels to me like he doesn’t really need rest or time off. That’s the case with everyone in Dawes. I think that they are at a stage right now where it’s the more time on the road the better. Their energy is definitely intoxicating and contagious.

Which of your songs will you be playing with them? Can you name a couple?

We’re going to be doing a variety of songs from my catalog. They are mainly going to revolve around my last record, Hold Time.

Do you have anything else in mind for the show? Any covers or special guests?

Do you have any sort of philosophy to how you approach playing live?

The way I look at the songs is that they are never finished. The way I look at production is that they can definitely be finished, but good songs should be able to be reinterpreted forever. When you are in the studio there comes a time when you need to say that this particular production is finished. That’s what’s special about live performances, you’re reinventing songs, you’re trying to recapture the time or place or space or influence that you had when you wrote the song or recorded it. It’s just a flood of memories.

Are you working on a new album now?

I am. I’ll probably have it out next year. At the moment it’s not quite finished so I don’t really know that much about it, to be honest, but I’m excited about having a new record next year. It’s been a while since I put out a record.

So I guess you don’t have a working title or anything like that?

Where are you recording it?

All over the place. Since I haven’t picked which songs yet, it wasn’t all recorded in one studio. It was recorded in many studios and I’m still sort of putting those pieces together. It’s like a jigsaw puzzle, and you don’t really know what it is until all of the pieces are in there. There are still some pieces under the table, under the chair, and some in the backyard.

What else do you have going on? Are you producing anybody’s records?

I produced a Christmas record that She & Him recorded. That will be out next month.

Whose idea was that?

Zooey [Deschanel] and I have been talking about it since day one of the band really. We wanted to make a Christmas record that is simplified. We love how it turned out and we are really excited for people to hear it.

Was it a challenge to take these songs that everybody’s heard a million times and make them new?

You know, that’s a great challenge no matter if you’re talking about a Christmas record or a normal record. We love covering songs. I’ve always covered songs. That’s the way I learned to play guitar, by covering Beatles songs. The moment you try to play a song, you’re constantly reinventing it. Especially when you’re learning songs from incredible guitar players like John Lennon and George Harrison. If you try and learn a Django Reinhardt song you’re going to fall short of that glory, but you’re going to end up creating something new while you’re on this journey. That’s a huge part, for me, the joy of recording and writing. You put together all of your different influences and try to find some common ground where they can all live peacefully.

Are She & Him going to tour for that record?

We’ll see. I think that there will be some shows, but nothing is confirmed yet.

Do you have any particular feelings about Nashville?

I love Nashville. My first record came out in 2000 and I’ve been coming to Nashville probably once a year. I just love that you can feel the history of it and, for that matter, the entire state of Tennessee. I always look forward to coming back to Nashville.

Are there any country musicians that you admire?

Pretty much all of those men and women in the Country Music Hall of Fame. If you name anyone in there, I probably have their record. But if you name anyone alive in Nashville I probably don’t have their record. Although I love Gillian Welch, Dave Rawlings, Lambchop, and Jack White’s music. There are a lot of great friends who make music that are living in Nashville. But my knowledge of the greater picture of what’s happening right now in Nashville is very, very slim. I feel much more at home with all of the ghosts that are running around the Country Music Hall of Fame.

Well SoundLand’s kind of cool in that, one day, maybe it will be thought of as Nashville’s version of SXSW. Do you have any thoughts on SoundLand?

You know, it’s going to be my first experience with SoundLand, but SXSW is probably my favorite festival to play. So if SXSW is the influence for SoundLand then I think it’s a good bullseye. SXSW is so good at incorporating musicians, filmmakers, and people at all kinds of notoriety levels. I also love SXSW because a lot of times you’ll end up seeing a great musician at a small theater that actually sounds good. As opposed to most festivals, where you’re stuck having to listen to three bands at the same time in a giant park. 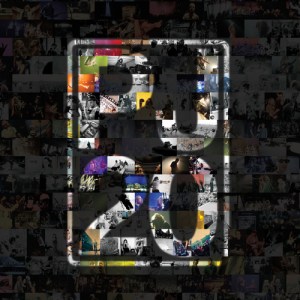