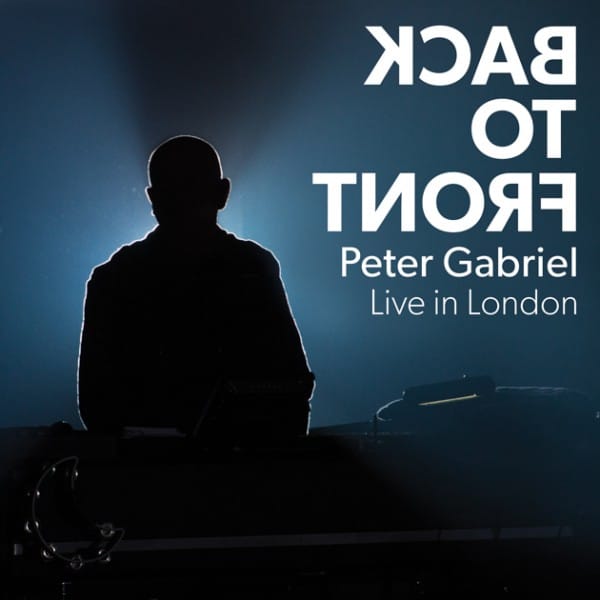 Classic acts playing their best known album is becoming so overdone, clichéd and stale that it’s surprising an artist as progressive, cutting edge and forward thinking as Peter Gabriel would even consider it. But, as usual in Gabriel’s world, nothing is quite as it seems.

To commemorate the 25th of his So release, Gabriel took over London’s O2 arena in October 2013 for two nights to perform it in its entirety with the original touring band, for the first time ever. But this is no going-through-the-motions concert. It’s divided into thirds; the first part performed acoustically with the house lights up, part two plugged in with only black and white lighting and the closing third a full blown replay of So. The latter is complete with some of the most vibrant, adventurous staging Gabriel has attempted, which, for those who have seen previous videos or caught his show, is saying plenty.

Computer controlled lights mounted atop five enormous camera cranes manned by humans provide much of the dynamic drama as they swivel, swirl and spin around the proceedings like gigantic alien bugs. Creative use of backing videos, all live, and subtle but effective choreography makes this album explode in ways only hinted at previously. It’s a mind blowing show, captured with pristine high definition cameras and edited with the class and artful attention you would expect from Gabriel. It’s also a treat to hear such rarely performed tunes as “We Do What We’re Told,” and since the disc is played in its original running order, hits like “Sledgehammer” end up in the middle of the show, instead of as encores.

The gig kicks off with a song so new it’s unfinished, and another track “Show Yourself” makes its live debut. “Biko,” “Shock the Monkey,” “Solsbury Hill” and other well-known Gabriel catalog items are sprinkled through the 2 1⁄4 hour gig, effectively balancing more obscure fare with crowd favorites. The stripped down four piece band with two backing singers sounds crisp, determined and is clearly enjoying themselves as a mid-60s Gabriel, not surprisingly less spry than he used to be, commands the spotlight even with the intense theatrics that support yet never overwhelm the music. The proceedings, both visual and musical, morph from intimate to expansive with alarming ease. It’s another captivating chapter in Peter Gabriel’s already impressive career that shows he can create challenging, inspirational art even working within the most shopworn of concepts. 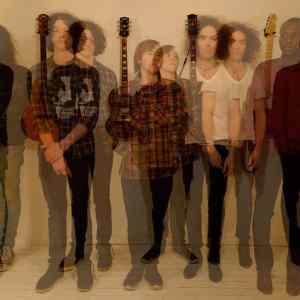 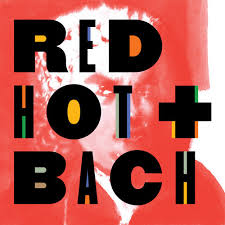