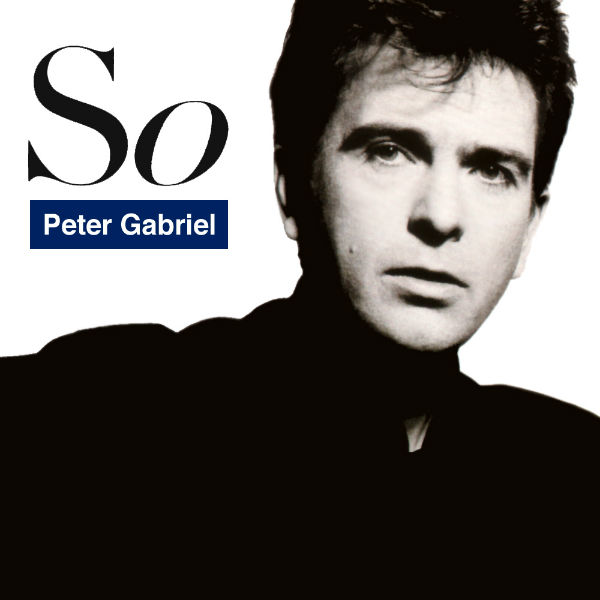 “This is the new stuff,” Peter Gabriel sang on “Sledgehammer,” the huge first single off his mega-smash 1986 album So. Coming from a guy known up to that point for his avant-garde leanings, indistinguishable album titles, and shocked monkeys, this was new indeed: It sounded like Gabriel was having fun.

So is getting the 25th anniversary treatment (it’s been 26 years, but who’s counting?) with the requisite bells and whistles in various packages: concerts, early song versions, documentaries, and the like. Gabriel has even been playing the entire album on his latest tour; I’m guessing he’s going with the revisionist version that has the sublime “In Your Eyes” as the closer instead of the art-song oddity “This Is The Picture (Excellent Birds),” which was the original final song at the time of the album’s release and, quite frankly, the one clunker in the package.

The rest of the songs on So are gems. Much credit goes to Gabriel’s simpatico relationship with producer Daniel Lanois. Lanois knew that the artist wanted to write more commercial songs, but he also realized that removing the weirdness from the former Genesis frontman was tantamount to removing his identity. So the pair found a way to combine radio-ready melodies with suitable exotic flourishes.

“Sledgehammer” is the best example of this phenomenon. At its core it’s a simple shot of rhythm of blues, but it’s chased down with a Japanese flute. “Big Time” is another sure-thing single, with Gabriel coming down from his usual lyrical flights of fancy to deliver a hilariously biting satire of materialism run amok.

Gabriel may have put the big, fun singles out to the world, but even the album tracks have an accessibility that his earlier LPs lacked. “Don’t Give Up,” a duet with Kate Bush, fascinatingly melded some of Lanois’ hazy ambience with a little gospel flavor in the bridge. Songs like “Mercy Street” and “That Voice Again” feature complex arrangements but never skimp on the songcraft.

In “Red Rain,” featuring a brilliant vocal by Gabriel, the album gets the moody and majestic kick-off it deserves. Meanwhile, “In Your Eyes” still stands as one of the most heartfelt rock love songs of all time, and you don’t need to be holding a boom box over your head to hear that.

What stands out about So after all this time is how seamlessly Gabriel and Lanois meshed contrasting styles together. The world music accents of “In Your Eyes” (with its memorable vocal from Youssou N’Dour) and “Don’t Give Up” somehow seem of a piece with both the drum machine beats of “Big Time” and the spooky atmospherics of “We Do What We’re Told (Milgram’s 37).”

This is rock music at its most forward-thinking and engaging, a combination of intelligence and warmth that has held up extremely well in the quarter-century since its release. Peter Gabriel may have titled the album So in a flash of self-deprecation, but it’s impossible to shrug nonchalantly at the music it contains. 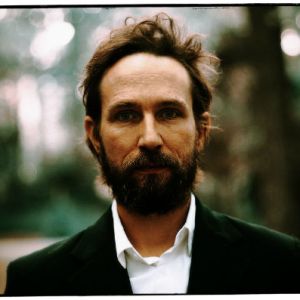 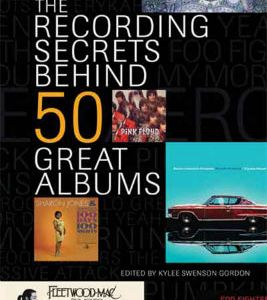