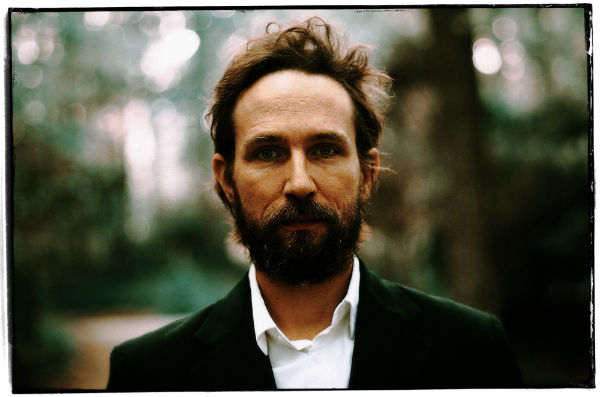 Will Johnson’s name almost seems synonymous with prolificacy at this point. In this infant decade alone, he’s teamed up with some like-minded musicians to release a Woody Guthrie tribute, toured with Monsters of Folk and helmed yet another Centro-Matic album. Yet what is so startling about Scorpion, his first solo effort in over half a decade, is how necessary it sounds despite Johnson’s abundant output. This time around, the material feels achingly, unflinchingly personal, full of regret, pleas and a weathered hope. There’s something desolate about Scorpion, its long ruminative stretches occasionally punctuated by unexpected instrumental flourishes.

When the crashing, organ-led release of opening salvo “You Will Be Here, Mine” finally comes, it’s like watching a dam splinter open in slow motion – a tragic, beguiling but inevitable flood that follows the welling waters of tension. Likewise, the pent-up pain of the hushed “Bloodkin Push” is almost too tastefully restrained for its own good, until, in a jarring midsection, dissonant, percussive guitars and cymbal washes derail the song’s steady amble. This discordant instrumental break recedes as suddenly as it began, as if an old wound had opened just long enough to hurt again before being mended. Johnson’s vocals return with the simple yet devastating repeated intonation of “Forget the ones.” His plain, mysterious phrasing almost acts as a Rorschach test for listeners, though the black mood created by Johnson and his band’s interplay all but ensures that whatever we project on this mantra, it will be linked to past miseries and the questionable anecdote of selective memory.

Much of Scorpion’s success owes to the chances taken on nearly every track. The wild, rhythmic thump and disembodied, wordless vocals of the brief but entrancing “Rosanky” sounds immediately more daring than anything on Johnson’s recent collaborations. Contrasted with Molina and Johnson’s low-key daytrip through the country, this is a darkly hypnotic revision of the Wild West. This feeling also extends to the “It Goes Away So Fast,” the song’s barbs of electric guitar slivers, reminiscent of Neil Young, conjuring a barren desert landscape of mesmeric smoke signals and fevered hallucinations.

Scorpion comes back to reality with the mournful title track, though, which simply sounds like what it is: Johnson playing in a room, loose, openhearted and vulnerable. Yet much of what works about the album owes to his knack for directing the proceedings toward haunting and surprising routes. Scorpion alternates between grave balladry and mirage-like strangeness, and often the styles merge, as on “Truss Of Ten,” a dust-blown, arid track made oddly whole by the addition of a lonesome, spectral whistle that could have come from an Ennio Morricone soundtrack.

Johnson is adept at deploying the odd stylistic quirk at just the right juncture. Take the muffled vocal that blankets the first verse of the album ending “Vehicular And True,” which gives the effect that Johnson is a heartbroken (but particularly talented) drunk heard singing to himself through the walls of a cheap motel room. After the lo-fi fog drifts away, and his voice floats back into the mix with full clarity, “Vehicular And True” reveals itself to be possibly the most sparse song on Scorpion, an album full of humble, quiet music. Like so much of the record before it, the song also speaks to Johnson’s considerable skills as an arranger. He can get a remarkable amount of mileage out of an acoustic guitar, a few piano notes and his vocals; when he chooses to bolster his songs with additional elements, it results in a kind of hard-won, honest feeling of relief. He also has a similar intuition with words, never saying more than he needs to here, and repeating phrases until they seem to blossom meanings. When he concludes the album by chewing over the line “I’m saving up for you,” there’s the sense that Johnson can see an entire world of hope lying just beyond the pain-filled one he’s so thoroughly described on Scorpion. 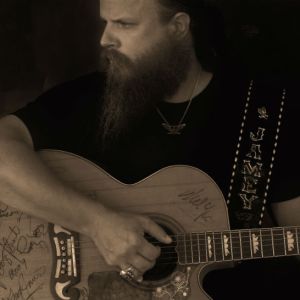 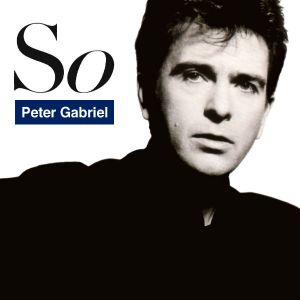