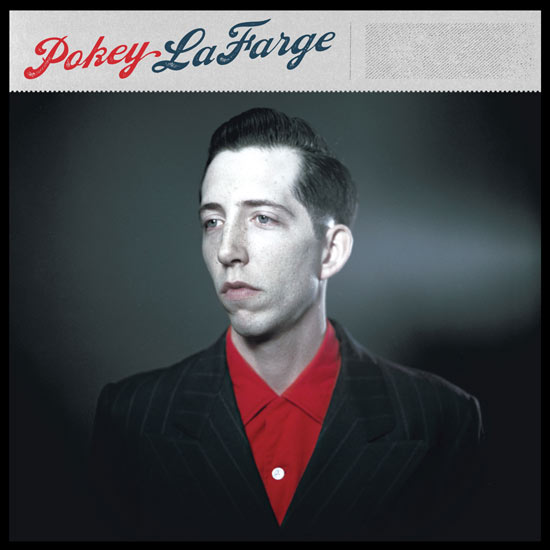 Six years after Pokey LaFarge released his first full length, Marmalade, his star has risen. Signed by the highly respected Third Man Records to release his self-titled album after having already cut a 45 for them two years ago, he brings a brand of music he calls “Riverboat Soul,” apt for an artist who calls St. Louis home.

The musicianship exhibited on Pokey LaFarge is impeccable, a credit to producer Ketch Secor’s (Old Crow Medicine Show) deft hand and ear. Every instrument plays superbly with one another to create a beautiful aural canvas. LaFarge’s slight country drawl and understated twang nails the ’20s period the music evokes, and the effort is even more rewarding than Diana Krall’s recent endeavor in the same genre.

Lyrically, there is an engaging story to be told in each of the album’s twelve tracks. Nuggets such as, “It must be summer in the river city / ’cause the gunshots ring out twice a day,” showcase his humorous side on “City Summer Blues.” Meanwhile, “The Devil Ain’t Lazy” recalls such revivalists as The Squirrel Nut Zippers a la “Good Enough For Granddad”). LaFarge’s take on Lucifer is lighthearted, not nearly as dark thematically as the Zippers’ “Hell,” although the call and response is just as effective in both.

“Central Time,” the album’s opener, pays homage to LaFarge’s midwestern roots while geographically recounting, “The Missouri is my right arm / The Ohio is my left.” Note the excellent picking work midway through the song during a dueling guitar solo. LaFarge uses a bag of vocal tricks, from falsetto towards the end of each verse to throaty in repeating the first verse, to properly emote.

A jazzy cornet and wonderful clarinet adorn “Home Away From Home,” an ode to Louisville, Kentucky, a song in which the city’s tourism bureau would be smart to license especially come Derby time. It oozes sentimentality without being sappy, and has a wonderful balance of vocals to instrumental solos.

If you ever wondered what it was like in the 1920s to come home from the dime store with a new 78, look no further than Pokey LaFarge’s latest album. 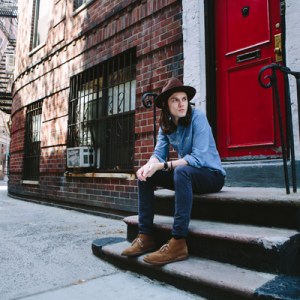 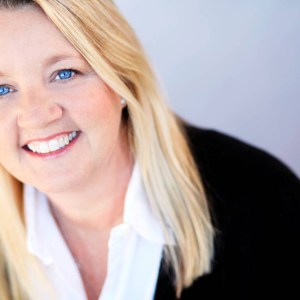