Having already taken a look at some of music’s most beloved but short-lived bands, it seems only fair to also take a look at the bands with long careers. All of the bands below have been making music and touring together (outside of the occasional lineup change) for multiple decades. It’s an astounding combination of band chemistry, unfiltered determination, and the obvious love of music that makes it all work. So, keep reading for six bands with the longest-spanning careers.

The Stones have been rolling together since 1962. Now in their sixth decade as a band, The Rolling Stones’ lineup includes founding members and songwriting partners Mick Jagger and Keith Richards as well as multi-instrumentalist Ronnie Wood. Despite several changes in their lineup and the recent passing of drummer Charlie Watts, the Stones have remained active. (They even played several shows for their 60th anniversary.) Further, the band overcame several feuds and the drug haze of their early days to continue to bring classics like “(I Can’t Get No) Satisfaction” and “Gimme Shelter” to their fans.

Pioneers of the California sound and beloved for their youthful lyricism, The Beach Boys have created a musical legacy that is in a league all its own. The band got its start as a garage band in 1961 with the three Wilson brothers: Brian, Carl, and Dennis, alongside their cousin Mike Love and school friend Al Jardine. The band released dozens of albums together over dozens of years, and still today, Love and Jardine have continued to tour under The Beach Boys’ name.

The band, originally named The Big Thing and Chicago Transit Authority, formed in 1967 and released its umpteenth album on July 15, 2022. Today, Chicago’s music is frequently used in movie soundtracks, TV series, and commercials. One of their songs, “25 or 6 to 4” is also a popular track performed by U.S. marching bands.

Founded in Boston in 1970, Aerosmith has long been identified by the wailings of the “Demon of Screamin’,” Steven Tyler (most famously in “Dream On“). Today, Aerosmith has won more awards and accolades than we can list and have continued to tour together.

Currently fronted by lead vocalist and songwriter Bono, U2 has been making music together since 1976. The Edge, Adam Clayton, and Larry Mullen Jr. round out the band’s current lineup. Songs like “With Or Without You,” “I Still Haven’t Found What I’m Looking For,” “Beautiful Day,” and “Sunday Bloody Sunday” have endeared U2 to generations of fans.

Metallica has been active since 1981, which is not as long as the other bands on this list, but, continuing on for several decades in the heavy metal world is no easy task. The band—whose current lineup includes members James Hetfield, Lars Ulrich, Kirk Hammett, and Robert Trujillo—is known for its membership in the founding “big four” of thrash metal alongside Megadeth, Anthrax, and Slayer. 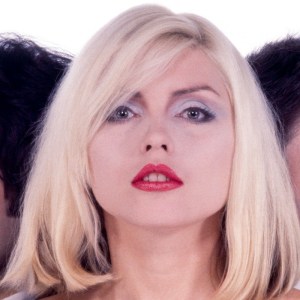 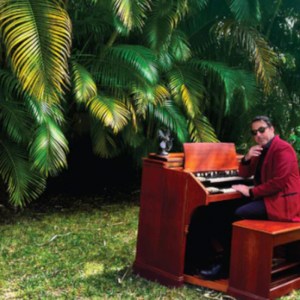