“Many people move [to the City] and stay on their friends’ couch until they find their own place,” explains Reischel. “I actually wrote it so that I would remember that time in my life. There actually is a burly, old couch that my friend still owns.”

Of the song’s origins, Reischel says “I had recorded a version of this song for a solo record that I never released, but gave to all of my friends. Jaymay was always a big fan of the song, and when we were looking for something to do together, she mentioned revisiting ‘Burly, Old Couch’.” 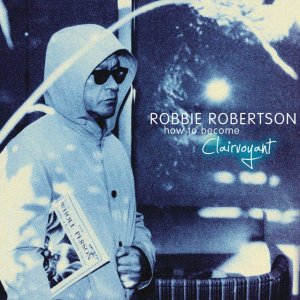 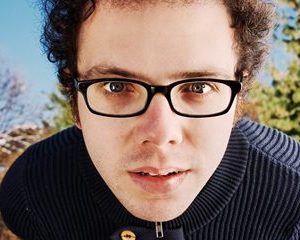