Sometimes mishearing something can have disastrous effects, but other times it can lead to something great. Such is the case with “Kellen Winslow,” the second single off Sunny Levine‘s upcoming album Boss Selection: Volume One. Though the track is named after the legendary San Diego Chargers tight end, it didn’t start out as a love song to the player. The song got its name after singer Pete Yorn apparently jumbled a few words while recording vocals, leading to the mondegreen.

“We were trying decipher what some of the words sounded like,” says Levine. “I asked, ‘Did you say Kelley Winslow? Who’s that?’ and Pete was like, ‘Yeah, it sounds like I’m saying Kellen Winslow. He’s a football player from the 70s/80s.’ That made such nice and strange sense to me. ‘Hold me back Kellen Winslow, when it’s time I’ll let you know…’ I love that imagery so much, and the line ‘With a body like that, it’s a shame you wear clothes.’ I had that written on a little piece of paper for years and never really felt comfortable singing it myself, but with Pete’s voice and character it sounded so right. Tickles me everytime I hear it…”

Check out the track below. Boss Selection: Volume One drops December 8. 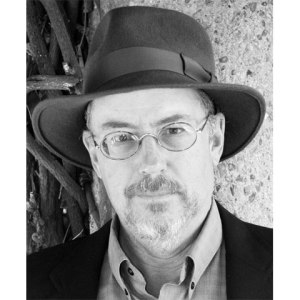 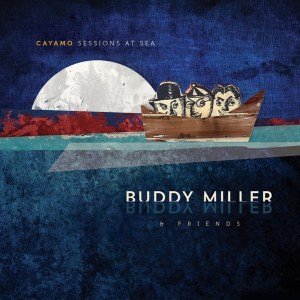