What’s the first thing that comes to mind when you hear the name Prince? If we were gambling folk, we’d bet that it was “Purple Rain.” It is, for one, an amazing song. Second and thirdly, it’s the title of Prince’s sixth studio album and a rock musical drama that served as the singer’s acting debut.

Clearly, there’s a lot to unpack here, and usually, a good place to start is with what first draws attention. In this case, it’s the album cover, which also just so happens to also be the movie’s poster. So, keep reading for the story behind the famous album cover for Purple Rain.

The Album Cover & “The Shot”

The album cover for Purple Rain is hard to miss. One of the most pioneering and androgynous personas in music was astride a customized 1981 Hondamatic Honda CM400A motorcycle, in an ornate purple suit (appropriate color choice), and gazing directly out at you amid billows of smoke. Oh, the drama of it all.

The photograph itself was under the creative direction of Laura LiPuma and shot by Ed Thrasher and Associates/​​Ron Slenzak. The location of this shoot also makes this photograph particularly unique. The photo was shot on a Warner Bros Studio backlot in California, an exterior set for the production company. More specifically, though, this particular backlot was known as Hennesy St., and it had been designed to look like a New York apartment complex.

To add just another layer of theatrics, a floral frame cushions the photograph of Prince on the left and right sides. Perhaps Prince was already anticipating the bouquets of flowers to be thrown his way upon performing “Purple Rain.”

There’s a lot going on in this album cover, and a few nuances may have gone unnoticed to the casual observer.

The first item of note is the inclusion of the phrase “and the Revolution.” Purple Rain was the first album to officially include Prince’s backing band, The Revolution, on an album. (The Revolution was, however, alluded to on Prince’s 1999 album cover by being written backward in the “i” of “Prince.”) Prince was famous for providing all the instrumentation on his early albums. The act of formally introducing a full band into his music was, consequently, worthy of a mile marker for the artist.

Another detail from the Purple Rain cover is the woman who is standing in the doorway, illuminated by the light of the apartment building. While you likely noticed the woman, you may not have known her identity. She’s none other than Apollonia Kotero, the female lead in the Purple Rain film.

And finally, one more nugget for music fans and fanatics, the Purple Rain album cover shares something in common with the English rock band Pink Floyd. A few years before the album debuted, Pink Floyd shot the cover for its album Wish You Were Here in the same Warner Bros Studio backlot. 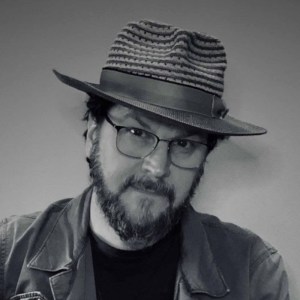 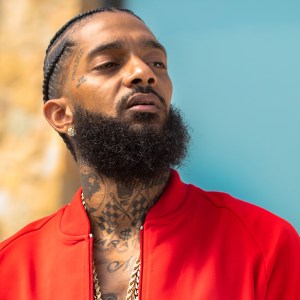