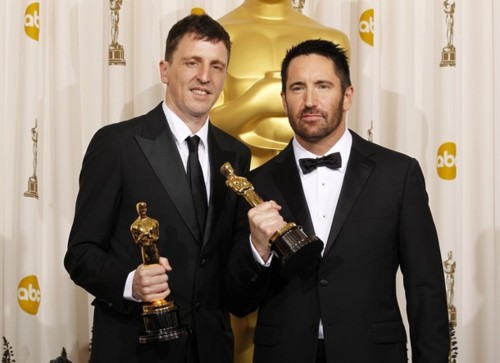 “Wow. Is this really happening?” Trent Reznor asked during his acceptance speech at last night’s Academy Awards Ceremony. The co-creator for Best Original Score for The Social Network, and frontman for Nine Inch Nails, is now credited with a different surname: Mr. Academy Award Winner, Trent Reznor. During his thanks with co-writer Atticus Ross, Reznor discussed the jump, or small step, from music to film production. “A side of my music with Nine Inch Nails was going instrumental, so it was not a huge leap or stretch to try this,” Reznor said of his first film scoring experience. “The biggest challenge was working with a picture. David Fincher knew exactly what he wanted. It was one of the best experiences of my life, from start to finish.”

Randy Newman picked up the Oscar for Best Original Song, for “We Belong Together” in Toy Story 3. In his acceptance speech, Newman referenced his 20 previous nominations, as well as the oddity of there being only four songs in the category. “Cinematography has five. What? They couldn’t find a fifth song?,” Newman went on to say that had there been a fifth nomination, it would have defeated him.

The evening’s musical entertainment was provided in part by Country Strong’s Gwyneth Paltrow, who performed in a nude, sparkling gown for “I’m Coming Home”. According to MTV’s red carpet interview, Paltrow soothed her pre-show nerves with a beer, saying the ceremony was, “so, like, freaking serious.” Ah, a shred of humanity. Tangled’s Mandy Moore and Zachary Levi sang the spellbinding and enchanting “I See The Light” like a duo who’d practiced for decades. While Florence Welch, frontwoman for Florence + The Machine, filled in for a pregnant Dido with “If I Rise” with A.R. Rahman, and did so seamlessly. 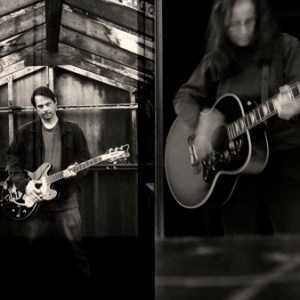 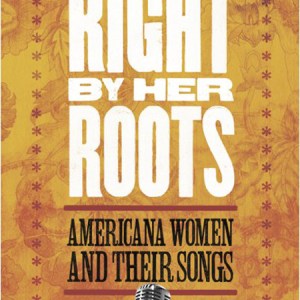