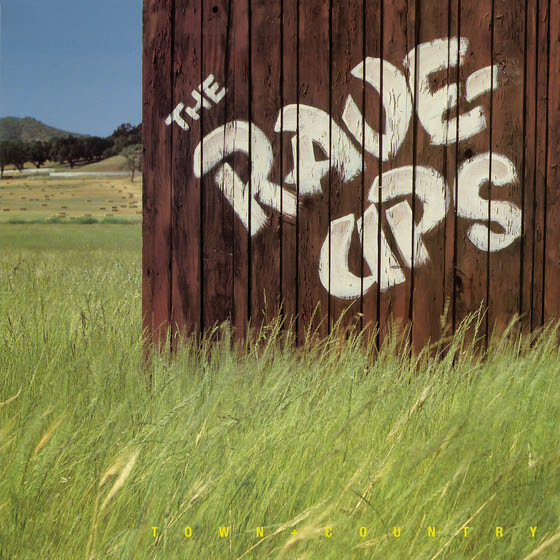 It’s not a compilation of the best of The Rave-Ups three under-the-radar albums that would expose roots contemporary American music lovers to one of the more overlooked acts of the ’80s. But, for now, this expanded reissue of the band’s 1985 debut will make do.

The Americana genre wasn’t even a thing when four guys who worked in the Hollywood mailroom of A&M records decided to form a band that meshed rock, country, rockabilly, folk-rock and a bit of punk attitude with exceptional songwriting and singing from frontman Jimmer Podaskry. The result combined influences from the Flying Burrito Brothers, the Byrds and the Band, with elements of Nick Lowe’s early work, Tom Petty strum, Dylan’s twisty poetic qualities and even a touch of the Replacements’ brashness. To be fair, they weren’t the only ones treading this ground, even on the West Coast. Acts such as the Long Ryders, Green on Red, the Beat Farmers and others were pushing rootsy boundaries at around the same time. But all it takes is a spin of the band’s opening gem “Positively Lost Me,” to realize these guys had the talent and style to go a lot further than they did.

Despite that song’s brief appearance in the 1986 Pretty in Pink movie (but noticeably absent from the accompanying soundtrack album), and three solid sets, The Rave-Ups never cracked the market and by the early ’90s was little more than a “could-have-been-contenders” footnote in American rock and roll.

In retrospect, it’s remarkable how fully formed this first edition is. Thanks to having the luxury of recording in the A&M studios when they were empty, enlisting the aid of Grateful Dead producer Stephen Barncard and even hiring the services of steel guitar legend Sneaky Pete Kleinow to assist on a few tracks (his stunning work on the beautiful ballad “Radio” pushes a good tune to great status), these songs are crisp, tight and professionally, but not slickly, presented.

The Omnivore label has not only reissued the initial 10 track album (nine originals and a crackling cover of Dylan’s “You Ain’t Goin’ Nowhere”), but added an additional eleven selections (live performances, B-sides, early versions, most previously unreleased) that more than double the playing time and provide a clearer picture of just how talented this four piece was. From the brooding/driving and stinging self-deprecating kiss-off “Positively Lost Me” to the high octane train time rockabilly dusted “By the Way,” fiery humor of “In My Gremlin” and the Dylan-ish social commentary “Class Tramp,” these songs rock, roll, tumble, glide and jump out of the speakers with memorable choruses featuring Podrasky’s biting vocals. Big props to guitarist Terry Wilson whose lead lines slice and grip the material with taut, barbed-wire efficiency, and a supporting rhythm section that is loose yet controlled.

Unfortunately even the original album, released on the tiny Fun Stuff label, got lost in the shuffle. But that didn’t stop Epic from stepping in and giving the quartet two more chances at the brass ring. Despite superior songs and slightly more commercial production, little went right for The Rave-Ups and they became yet another music industry casualty of not being in the right place at the right time.

Perhaps now, with this elegant, beautifully compiled re-issue, the near classic recording can get the appreciation and attention it has long deserved. 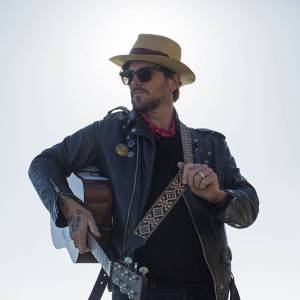 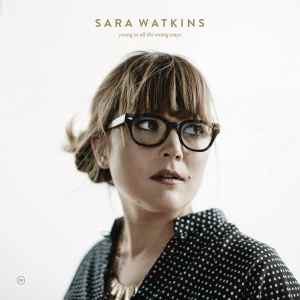