Rock-and-roller and producer Butch Walker has released a new track off of his forthcoming album Stay Gold called “Descending,” featuring a duet with country singer Ashley Monroe. “Descending” is one of the slower songs on the new album, which Walker describes generally as “a celebration.” Stay Gold, which takes its title from the iconic Outsiders line, is set to drop August 26 via Dangerbird Records.

Walker recounts on his YouTube page how the inspiration for the song came from a phone conversation he had with Monroe, his friend, while she was on a flight: “We were getting real and talking about relationships and how it’s impossible for it to be as perfect as the movies made it out to be. Right about the time I asked how hers was, she said, ‘We’re Descending.’ I had to ask, immediately, if everything was okay. She said, ‘Yes! The plane is landing, so I gotta go.’ After I told her that I was worried she was referring to her relationship, I told her ‘that’s our song we are going to write.’ We pretty much wrote most of the song via text, and got together and finished it in ten minutes on my piano.”

Listen to “Descending” below. 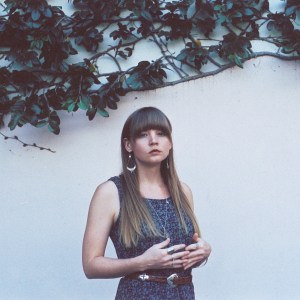 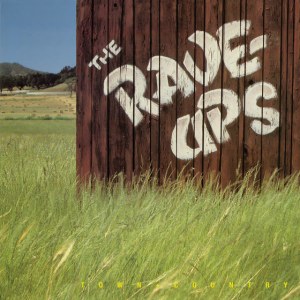