86 years old and Mississippi blues legend Bobby Rush is still trucking along. While most men his age have long since retired, Rush doesn’t know the meaning of the word.

Forget Grammy Awards (he has one, nominated for four more) or Blues Music Awards (won thirteen, nominated for thirty-eight more), Rush is all about looking forward and working towards the future. These days he’s busy readying his new album entitled Rawer Than Raw, due out on August 28th, and today American Songwriter is proud to unveil the album’s first single with the world premiere of “Shake It for Me.”

As the album title indicates “Shake It for Me” is stripped-to-the-basics, downhome blues built on soulful vocals with acoustic guitar, a stomping rhythm foot and a wailing harmonica to boot. While the obscure 1961 B-side recorded by Howlin’ Wolf and written by Willie Dixon (originally “Shake for Me”), is probably best known for inspiring some of the lyrics in Led Zeppelin’s “Whole Lotta Love,” that has no bearing on why Rush wanted to lay it down on tape.

“I was in the studio doing some recording with Howlin Wolf’ in the mid-‘60s,” remembers Rush. “It was myself and Cash McCall, Hubert, and the other musicians. The Chess Brothers were trying to get Howlin’ Wolf to howl, and he said “I’m not howling”, and we all laughed about it. I said to him “why won’t you howl?”. He said, “I’m not going to howl and bust my gizzard. If I howl, the walls will be shaking, like the leaves shake on a tree.”

“On the bandstand he’d say, “Shake it baby, shake for me, you shake like a leaf shake on a tree.” We all laughed about it. I always liked that song. He’d sing it on the stage. “Shake it baby, shake one time for me. Howl baby, howl one time for me.” He used it for a joke. He’d also joke with me about that song. I liked that song so well, I decided I’d record it.”

Rawer Than Raw is the follow up to Rush’s Grammy-nominated 2019 album Sitting on Top of the Blues. Featuring acoustic tributes to some of the legendary artists from his adopted home state of Mississippi such as Skip James and Robert Johnson. In addition, Rush pays tribute to Howlin’ Wolf, Sonny Boy Williamson II, and Muddy Waters as he covers some of their best-known songs in his own inimitable style. Rawer Than Raw also boasts five Rush originals — “Down in Mississippi,” “Let Me in Your House,” “Sometimes I Wonder,” “Let’s Make Love Again,” and “Garbage Man,” all credited under his given name, Emmett Ellis, Jr.

thirtytigers · Bobby Rush – Shake It For Me 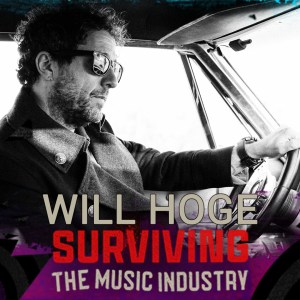 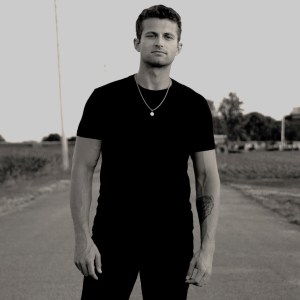