Elvis Presley, Leland Martin and Aaron Tippin are just three famous singers who drove heavy machinery for a living before making it big on the music stage.

Keeping with this deep diesel connection is Southern Indiana’s own Sean Stemaly, who taught himself to sing over endless days in the cab of a Case IH 9370 tractor. And the countless hours emulating the vocal deliveries of such heroes as Alan Jackson and George Strait has paid off exponentially for this 25-year-old in the form of a rising career that’s seen him relocate to Nashville, pen over 100 quality country tunes for other artists and sign a promising deal with the mighty Big Loud Records.

Semaly is currently in the studio working on his debut studio recordings with superstar producer Joey Moi (Florida Georgia Line, Morgan Wallen). And American Songwriter is proud to unveil the first single “As Far As I Know,” a song that serves as a perfect throwback to the days of late 80s/early 90s country radio.

“I remember hearing “As Far As I Know” for the first time and immediately connecting with it more than any outside song I’ve ever been pitched,” Stemaly explains about the song, written by Hunter Phelps, Justin Wilson and Jameson Rodgers. “It is line for line an exact story I have about a struggle I had with my girlfriend at the time when I was around 18. So accurate that you would think I wrote it. That’s why I knew I had to cut it. I can sing it every night at shows and tell a real story and that’s what country music is about to me.”

What’s more is just how much “As Far As I Know” is reflective of the deep respect both Stemaly and Moi have for the time period in country music they aim to emulate with its updated themes of small town life that seem so beautifully out of step with the screen obsessed lifestyles associated with his generation.

“Joey and I had fun with this one in the studio,” Stemaly tells American Songwriter. “We both agreed it needed to be a steal guitar driven song and produced very modern/traditionally. We put a lot of hours and thought into vocals and tweaks because we knew the potential this song has. He worked his magic and did an amazing job as usual. Thank you to Hunter Phelps, Justin Wilson and Jameson Rodgers for writing such a damn good song and letting me bring it to life.” 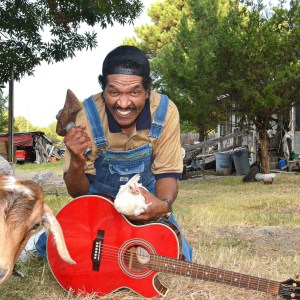 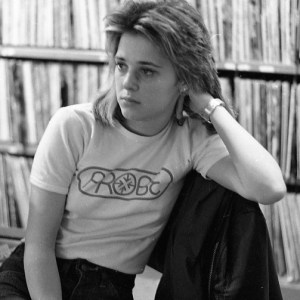