Punk band Refused has been around for over 20 years and with every release they brutally attack capitalist and establishment ideals.  And their new EP The Malignant Fire is no exception.

The Malignant Fire follows up their fifth full length, War Music, released last year.  With every full-length Refused has a longtime tradition of releasing a corresponding EP. As a result, many of the songs for The Malignant Fire were hashed out during the recording of War Music. What transpired was a 15-minute slap in the face elevated by shouted vocals and provocative lyrics.

Amid songs like “Faceless Corporate Violence,” and “Jackals Can’t Be Bothered to Dream,” is “Born on the Outs”, the Refused version of what was musically “Greyhound” by Swedish House Mafia.  But after adding vocals and lyrics it became almost unrecognizable.

“Kris has been saying for a year that he wanted to cover ‘Greyhound,’ by Swedish House Mafia which became ‘Born on the Outs,’” frontman Dennis Lyxzen told American Songwriter. “He really lobbied for that song. David and I added some lyrics and vocals and now it sounds like a classic Refused song.”

In addition to the “Born on the Outs” is “Malfire” a band favorite and previously released track from War Music.  With every EP, Refused attaches it to the corresponding album in the cycle by including one track from the record.

“It’s my favorite from the record (War Music),” Lyxzen said. “It’s just powerful. In these times of turmoil and uncertainty it’s a good song to have as a lead track. And it’s a good way to keep our tradition of including a song from the record on the EP alive.”

Refused is a band deeply dedicated to rituals like this, and even more so when it comes to the steady theme insinuated in their lyrics. From early records like The Shape of Punk to Come to the current War Music, Refused’s message has remained. Fight the establishment and use your voice to speak for yourself and those who have been silenced. Refused says they continue the message that they outlined as teens out of necessity more than anything.

“It’s weird to be middle aged men at this point and to be singing the same type of lyrics we have since we were teens,” Lyxzen said. “We do so mostly out of necessity. The world is way more messed up than it was when I was a teenager. So, you want to keep pushing the ideas that got you here and that you believe will make the world better. The EP is full on attack on capitalism as always and attack on western neo-liberal ideas and that’s been the agenda for War Music and always but more so since our return. These are the types of lyrics we write. These are things we believe in. It wasn’t like we were bunch of kids that had a vision to be a bunch of pinkos (leftists) and make it hard to sell records. This is just who we are.”

Ultimately Lyxzen explains the brutal and frustrated lyrics come from a place of empathy and concern, deeply linked to his belief in socialism.

“For me socialism is the idea of ‘what do you need and what can you give?’ and an idea where our needs as human beings are not dictated by economy,” he added. We are in a predatory capitalist system that is killing the planet and pitting people against each other. We just want to change the world to a better, more compassionate, beautiful place.”

Latest from Refused
Buy from Amazon

Amid attempts to change the world through rallying music, Refused is also expanding their reach to other mediums, like video games.  Earlier this year, game developers for CyberPunk 2077 approached Lyxzen on Instagram.  The developers working on the score and wanted to fashion some of the music after Refused and asked Lyxzen if he would do vocals for the music. Lyxzen had no arguments, except that his band be included and play the music instead.

“As it was progressing it was like why not have Refused involved and then we could record it,” Lyxzen explained. “The guy who was writing the music for the game wanted to model the music after us, so we were like ‘well Refused should play it then.”’

Refused became the character known as ‘Samurai,’ the house band featured throughout the game. And what started out as a vocal feature grew into multiple Refused songs to be used in the game. Still, Refused had no idea how big being transformed into ‘Samurai’ would be for their music. Cyberpunk 2077 is scheduled to be released to the public by CD Projekt in December and the game has already received significant push and publicity in the game market as one of the most highly anticipated games of the year.

With The Malignant Fire release on November 20, and the December arrival of Cyberpunk 2077, Refused is looking to quieter times as their touring schedule has been delayed.  And each of them keeps their sanity through additional, individual projects, like Lyxzen’s band Invasion, who is gearing up to release a record in spring of 2021.

But as long as capitalism and economy decide people’s fate, Refused will be relentlessly making music to reach the masses of people.  With only prospects in mind for the coming year, Refused has one message to push- keep the memory and soul of music alive. Share the concert memories on social media, talk about the festivals you went to last year and make plans to return to it, because music and art is what makes the world go around.

“We need to remind people music matters, art matters,” Lyxzen said. “Music is a space where you feel at home, because maybe your workplace or family isn’t great, but music is a place where you can feel at home. It’s important. We are dealing with our own mental health issue while isolated. Music and art are hugely important in how we deal with those things. Music and art are the most amazing human inventions.”

Pre-save The Malignant Fire here and listen to Refused meets Swedish House Mafia with “Born on the Outs” here, today on American Songwriter. 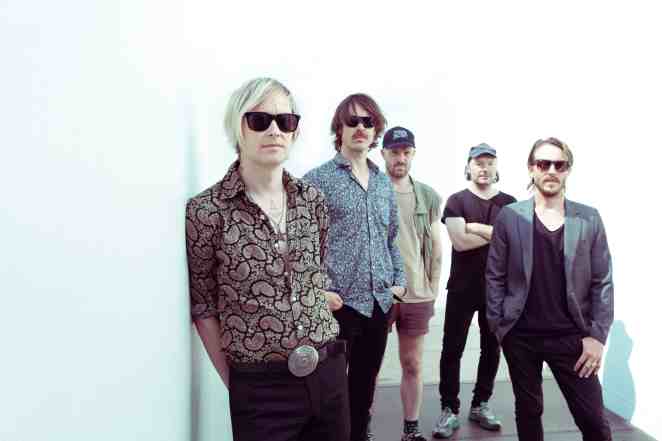 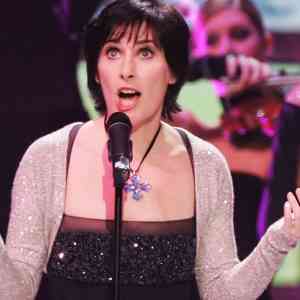 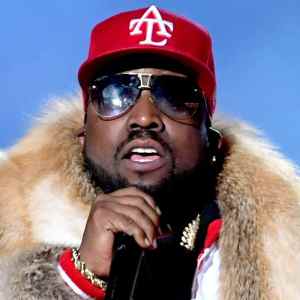