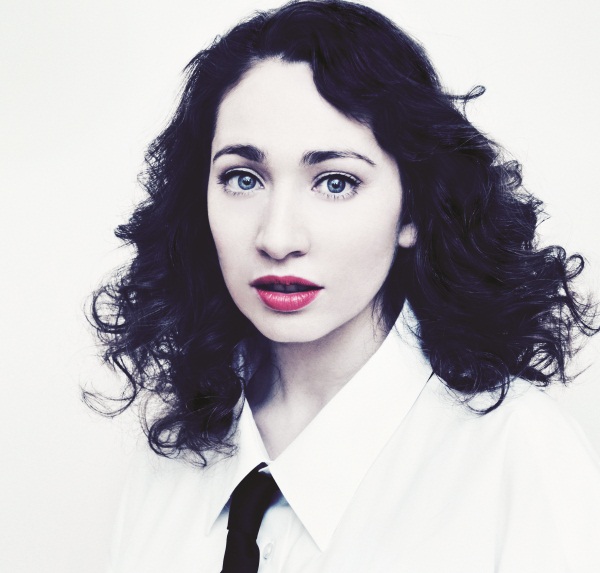 “Oh Marcello,” a standout track on Regina Spektor’s latest album, What We Saw From The Cheap Seats, begins with a simple piano line that sounds like it’s playing on scratched vinyl over busted speakers. Then Spektor comes in singing, putting on a thick Russian accent to portray a woman mid-prayer, worrying that her unborn son might become a serial killer. For a chorus, Spektor turns to that old Nina Simone/Animals/Santa Esmeralda hit: “I’m just a soul whose intentions are good. Oh lord, please don’t let me be misunderstood. Understood?” These almost comically disparate elements are stitched together by Spektor beat-boxing a drum solo. It’s a strange and unpredictable mixture, but the song still works – a little bit funny and a little bit sad.

Ricocheting and caroming wildly around “Oh Marcello,” Spektor’s voice has lost none of its capacity to startle, unsettle, and surprise – even after five albums in ten years, even after tours opening for The Strokes, Kings of Leon, and more recently Tom Petty and the Heartbreakers. That sense of possibility – like anything could happen inside these songs – makes What We Saw From The Cheap Seats unlike anything else released on a major label. Showcasing all of her engaging eccentricities, it may actually be her best and most accomplished record; at the very least it represents a fine addition to a unique oeuvre, one that is defined by her quirky vocalizations, her whimsical lyricism, and her bold engagement with the pop canon.

But don’t let Spektor be misunderstood. As immediately recognizable as that voice may be, it has inspired some misperceptions about its owner: that she is a scene naïf, that she is all quirk and no substance, and – perhaps most bafflingly – that her songs exude an essentially happy-go-lucky optimism. While Spektor might be considered an acquired taste by many listeners, those criticisms represent facile impressions of a complex and original artist who is remaking pop in her own image.

Spektor may be a songwriter by profession, but at heart she’s a storyteller. Most of her songs are parables about living in a world where even the mundane can seem otherworldly. They represent acts of empathy and sympathy, whether toward rich businessmen (“Ghost Of Corporate Future,” from her 2004 breakout Soviet Kitsch) or toward museum objects cloistered behind glass cases (“All The Rowboats,” from Cheap Seats). Spektor typically writes in first-person, but more often than not she’s playing a character rather than projecting her own personality. “I think it’s silly to assume that songs are from the direct life of the songwriter,” she says. “Nobody does that with novels. Nobody does that with movies or actors. If George Clooney plays an asshole who walks around murdering people, nobody thinks that George Clooney is an asshole who walks around murdering people. Everybody has this understanding that all these other artists are just channeling something and using their imaginations, but for whatever reason, people don’t seem to feel that way about songwriting, I guess.”

Eschewing any sense of confessional songwriting, Spektor is perhaps closer to a magical realist short story writer – Lydia Davis, say, or Hannah Tinti. Perhaps George Saunders or fellow countryman Nikolai Gogol. She hasn’t written a song about a nose who escapes its owner’s face, but who would be surprised if she did? Much like those artists, Spektor is present in her stories even when they are not explicitly about her. “Even if you’re an observer of a story that you yourself made up, you’re still very much connected to it,” she explains. “You love it and feel it, no less than somebody who’s writing from their direct ‘I’ or ‘me.’ I’m just so much more interested in stories than confessions.”

To tell the stories on What We Saw From The Cheap Seats, Spektor once again worked with Mike Elizondo, who produced a handful of tracks on her 2009 album far. “The imagery she uses lends itself to having a lot of fun in the studio with the arrangements,” he says. “She’s unbelievable in terms of her vocals and her musicality. She can do anything, which enables you as a producer to do anything. You’re like a kid in a candy store.”

While far sounded uncharacteristically slick and unusually safe for Spektor, these new songs feel more naturalistic and truer to her DIY origins, with more room for odd moments of gravity and levity alike, whether she’s taking dramatic drowners’ gulps of air on “Open” or bringing “The Party” to a rousing close with a mouth-trumpet solo. Her voice is as much an instrument on these songs as her piano, delivering unexpected noises along with the expected lyrics. “It’s very charming and endearing,” says Elizondo. “It would be hard to get a real trumpet to achieve that same effect, so it became obvious that we should use it.”

These moments originate in the songwriting process, often inserted as a placeholder for a real instrument, like an actual drummer or an actual trumpet player. Often, however, Spektor falls in love with her homespun sound effect and keeps it in the eventual recording. “Not every sketch is meant to be a detailed oil painting,” she clarifies. “Some of it just needs to stay sketched.” But she also admits “it’s really fun to do. It’s good to play around with your voice and make mouth noises and find these little sounds. It’s one of the funner parts of writing, I think.” 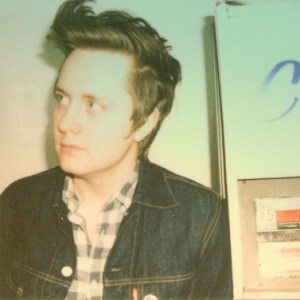 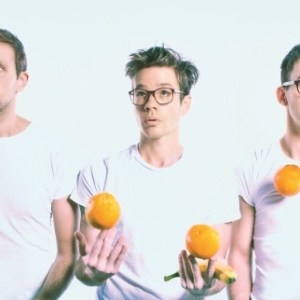