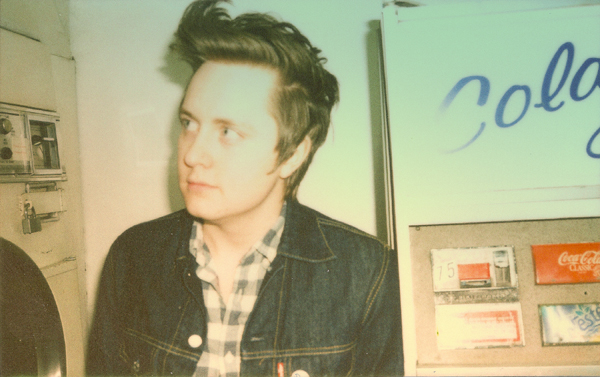 Check out this great cut from singer/songwriter Kalle Mattson’s new album Lives in Between, called “Miles in Between.”

Mattson says “Miles in Between” was inspired by Nick Drake’s album Bryter Later, and that he played almost all of the instruments on the song, which he recorded in his living room.

“The lyrics of the song really try to tell a story of two people being pulled apart by distance, and eventually they succumb to the realization that some things are born to live and born to die,” Mattson says. 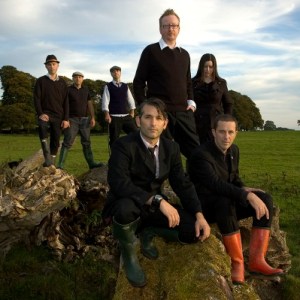 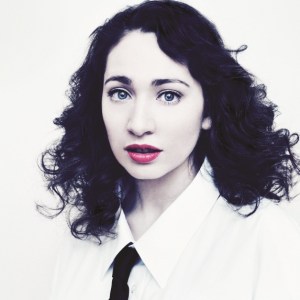