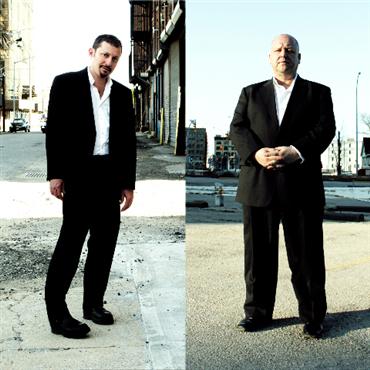 Ever since the Pixies reconvened in 2004, the excitement over this long-awaited reunion has been stoked by whether or not this influential quartet would record any new material, (so far it’s only been the ’04 iTunes single “Bam Thwok” and a Warren Zevon cover for a tribute album.) Lost in all this nostalgic hype is the string of solid overlooked solo projects that founding member Black Francis has been quietly releasing in the past decade under his Frank Black stage name. A decision to decamp to Nashville and go down a more Americana-informed trail and work with a number of Stax-Volt alumni in the recording studio yielded 2005’s southern soul-flavored Honeycomb and the following year’s Fast Man Raider Man, its sprawling and similarly executed follow-up.

One of Black’s co-conspirators during this time was Brooklyn-born singer-songwriter Reid Paley, ex-frontman for Pittsburgh post-punk blues outfit The Five. Along with opening for both Black and the Pixies during this time, Paley also co-wrote a number of songs with his more well-known creative partner including some that tinkered with Dixie-land (“Dog Sleep”) and country-folk (“I’m Not Dead [I’m in Pittsburgh]”) arrangements. Four years later, Paley & Francis recreated the same scenario with the latter again being in Nashville during a Pixies tour and noted R&B producer Jon Tiven getting tapped to direct traffic in the studio. And as before, Tiven hired a number of famed Memphis sidemen with keyboardist Spooner Oldham returning to the fold and being joined by fellow Muscle Shoals session cat David Hood on bass.

The resulting ten songs that make up Paley & Francis have a decidedly straightforward and sparse ambiance to them, probably because they were all recorded in one take during a quick two-day jag while Francis had downtime between shows with his old band. Alternating between Paley and Francis, the cuts feature each composer singing lead on their respective songs while the other sang background vocals. Opener “Curse” sets the tone with a menacing bassline and Francis calmly spitting out lines like “I’ll have a drink from your jugular vein/I’ll unleash my cats on your salty brains” that eventually transitions into an unlikely toe-tapping sing-a-long paced by the spiteful chorus of “Hey, I’ll put a curse on you/Wait, I will get back at you.” Francis also goes from using the squawk of a saxophone to give the jangly “Praise” a mid-1970’s Roxy Music strut to using a repetitive set of acoustic minor chords and Oldham’s underlying piano on “Seal,” a song that wouldn’t sound out of place on a Pixies set list.

Paley provides a nice contrast with gruff phrasing that comes off like early-era Tom Waits before he went all Captain Beefheart. The saloon song lament “On the Corner” best reflects this as does “The Last Song,” where subtle doo-wop rhythms are framed by the unlikely synergy found in the harmonies of two inherently different singing styles. Whether it’s the chemistry resulting from two-long time friends organically jibing or the succinct timeline the duo was forced to work within, the first full-length collaboration between Reid Paley and Black Francis winds up getting better the more you play it. 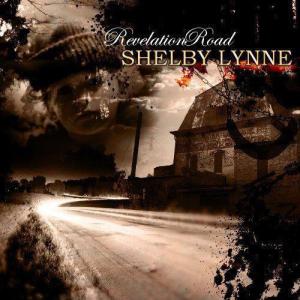 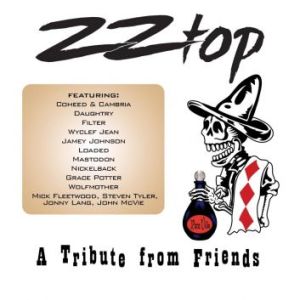