Frank Sinatra’s legacy as an entertainer transcends his accomplishments as a singer and hitmaker who made women swoon and their hearts to go all aflutter. One of the first true superstars to start his own record company — beating the Beatles’ Apple Records by nearly a decade BTW —  Sinatra’s Reprise Records is currently marking its 60th anniversary, no real surprise considering the roster it accumulated in the decades since — Neil Young, Joni Mitchell, Dean Martin, Sammy Davis Jr., Frank Zappa, Jimi Hendrix, The Kinks, Tom Petty , Count Basie, Bing Crosby, Duke Ellington, Green Day, and of course, Sinatra himself, among them. It remains a viable force in today’s faltering music industry, and for the Chairman of the Board himself (the name Sinatra was bestowed by fans and pundits alike), it was an artistic milestone in his remarkable recording career, exceeding the success he achieved early on with Capitol and Columbia, the two labels he recorded for early on. The concept was revolutionary at the time, allowing artists to wield creative control and assert their artistic independence.

Consequently, the release of these rarities, many of which are available digitally for the first time, provides a treasure trove for Sinatra completists. Spanning the years 1961 through 1974, several of the songs will be familiar even to casual fans — “Come Fly With Me,” “Younger Than Springtime” and “I’ll Never Smile Again” among them. They all hold to the persona Sinatra specialized in, one that personified that of the jilted lover, a singer who filtered his heartbreak and sorrows through a nocturnal aura, sitting on a barstool long after the lights had been dimmed, drink in hand, loosened necktie, sport coat flung over the back off his chair. His brooding laments set a melancholy mood, one that gave the loneliest listener reason for consolation and absolved of anguish, at least for the moment.

Not surprisingly then, each of these tracks measure up to the Sinatra standard, given the fact that he works with a stable of arrangers who were the best in the biz — Don Costa, Nelson Riddle, Gordon Jenkins, Billy May, and the like. The settings are both lush and sublime, framing Sinatra’s croon in an iridescent orchestral tapestry that illuminates the music overall. “In the Blue of the Evening,” “As You Desire Me,” “Name It and It’s Yours,” “You Brought a New Kind of Love to Me,” and “Just As Though You Were Here” are the kind of paeans to romance that Sinatra was famous for, while sorrowful ballads such as “Everything Happens To Me,” “I’ll Never Smile Again” and “Everything Happens To Me” personify his famously morose mindset. There are a couple of oddities here; his take on “I Left My Heart in San Francisco” adds a more emphatic edge than his pal Tony Bennett suggested in his own signature song, while “Everybody’s Twistin’ simply seems silly, especially in hindsight, an unabashed attempt to cash in on a teenage craze that was clearly beyond Frankie’s remarkable realms.

The latter was clearly an unfortunate choice, but the rest of  the set poses a bigger  question. Why were these rarities shuttled to the side to begin with. As always, they find the Chairman firmly in control.

Chairman of the Board
Buy from Amazon 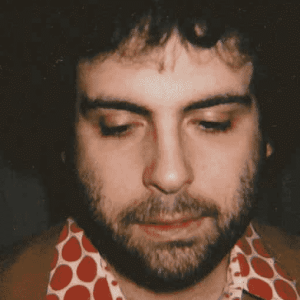 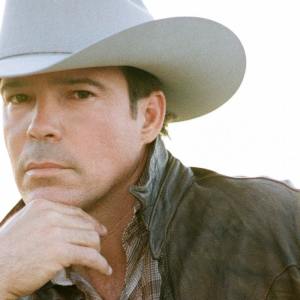