Belated though it may be, this over-arched salute to the Velvet Underground serves as a well-intended reminder of Lou Reed and company’s early insurgent spirit and pioneering pre-punk approach. Originally conceived as a companion piece for a documentary that made its debut at the Cannes Full Festival earlier this year and will soon make it makes its bow with a wide theatrical release, it features a varied array of marquee artists offering uniquely original interpretations of classic songs from the Velvets’ classic catalog.

Of course, it’s not the first time the Velvets have been given such honors, but I’ll Be Your Mirror does rank among the most original tributes the band’s received on record. With a cast that includes Michael Stipe, Andrew Bird, Kurt Vile, St. Vincent, Iggy Pop, and Courtney Barnett, among the many, it finds each musician taking liberties with the material and, in most cases, offering interpretations that diverge dramatically from the originals. Stipe’s quiet contemplative take on “Sunday Morning” more or less sets the standard, all hushed and jittery with an assumed sense of frailness and fragility. Bird joins forces with Lucius for a haunting and, at times, exotic version of“Venus In Furs,” one that bathes their arrangement in an iridescent glow. St. Vincent and Thomas Bartlett’s cover of “All Tomorrow’s Parties” is so tentative, it’s little more than a whisper, shared mostly through spoken word. Barnett’s “I’ll Be Your Mirror” fares somewhat better, given a scaled-down acoustic approach that’s ragged but still resilient.

There are a few upbeat entries, though hardly as many as one might expect given the Velvet’s verve and veracity. Thurston Moore and Bobby Gillespie keep to the original template Lou Reed applied to the haunting “Heroin,” but as it builds, it’s taken it to an even greater extreme, from a subdued beginning to a dissident conclusion. “There She Goes Again” gets the rollicking delivery it deserves, courtesy of King Princess, but Iggy Pop and Matt Sweeny’s combined attempt at “European Son” results in little more than nearly eight minutes of chaotic cacophony, lacking any genuine connection to the Velvets’ definitive version. Pop uses the time he’s been allotted to simply spew out a series of shrieks that appear purposely annoying and intensive.

Admirable though the attempt may be, I’ll Be Your Mirror too often misses its mark. Someday perhaps, these songs might be rolled into a broader compilation that focuses on Reed’s wider work. Until that happens, this Mirror is simply too opaque to make the impression that was otherwise intended. 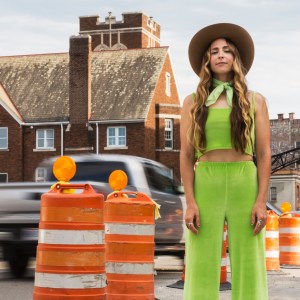 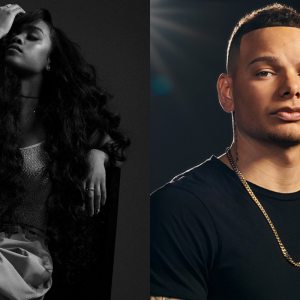