At one point, it was naturally assumed that guitarist Steve Hackett would devote the remainder of his career to his role as a seminal member of Genesis. After all, his series of concerts and recordings under the“Genesis Revisited” banner have continued to ensure that his name retains its prominence among prog purists. So too, it’s likely helped fill his coffers at the very same time.

Fortunately, however, Hackett’s not content to merely rest on his laurels. With two albums released this year alone—any setbacks due to the pandemic aside—he’s as adventurous as ever, making music with a sprawling ambition that goes well beyond his initial template. Surrender of Silence, the rapid follow-up to his classically themed travelogue of sorts, Under A Mediterranean Sky, is equally as intriguing and emphatic as its predecessor. It also employs a symphonic sweep, while also giving prominent positioning to Hackett’s most reliable backing musicians—Roger King (keyboards, programming, and orchestral arrangements), Rob Townsend (sax, clarinet), Jonas Reingold (bass), Nad Sylvan (vocals) and Craig Blundell (drums)—along with the strings, singers and array of exotic instrumentation that makes this something of a showstopper. “Natalia,” “Wingbeat” and “The Devil’s Cathedral” sound as if they could have been plucked from an Andrew Lloyd Weber stage spectacular, and indeed each conveys a collision of tones and textures that hold true to Hackett’s over-arched intents, as slated on the back cover…

This album is a journey from a time when no journeys were possible…the romance of place continues and contrasts with the heavier stuff. The more I travel, the more I hear the voice of the world cutting through complacency.

It seems like heady stuff indeed, and given its international ambiance, the music leans more towards World than Rock. Nevertheless, there is a propulsive feel to the album overall, one which traverses a variety of styles, sounds, moods, and melodies. Although mostly instrumental, Hackett’s vocals on songs such as “Held in the Shadows,” “Scorched Earth” and “Fox’s Tango” take on a gravitas that’s especially striking, even as he vies to compete with the complex arrangements that generally tend to dominate the proceedings. There’s a density and drama borne through each of these offerings, lending a decided urgency to each and elevating them beyond the realm of any typical rock regimen.

Ultimately Surrender of Silence is hardly the quiet pastiche the title implies, although there are some occasional quieter passages like those found in parts of the lovely and lilting “Shanghai to Samarkand,” “Esperanza” and the aforementioned “Scorched Earth.” Mostly though, this is a work chock full of both intensity and intrigue. It’s that combination of music and mystique which makes it all too easy to simply succumb. 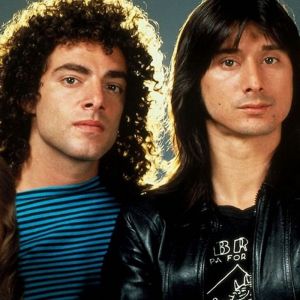 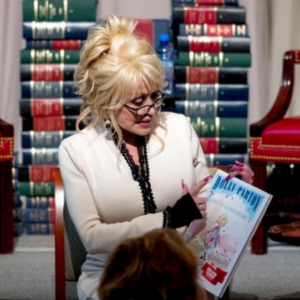