There are few artists more revered and consistently covered than the late Leonard Cohen. And for that matter, there are few groups that are more imaginative and distinctive than the Canadian collective known as Art of Time Ensemble. Their musical mantra takes in a diverse array of sounds and styles, from classical and jazz to influences that are often shared in a theatrical context that’s well within the realms of their diverse delivery.

Founded by Andrew Burashko in 1997, the group is, in fact, a sprawling collective that attracts contributors skilled in a variety of artistic disciplines. As a result, the thirteen tracks that pay homage to Leonard Cohen, recorded over three nights in 2018, convey an emotional heft and abject insight that allows each entry to reflect the emotional resilience that Cohen’s catalog deserves. It’s a varied group of artists that share the spotlight—Steven Page of Barenaked Ladies, folk chanteuse Sarah Harmer, roots rocker Tom Wilson, composer, singer, songwriter, and actress Sarah Slean and veteran folkie Gregory Hoskins—but each share in the bond brought by Canada’s vast musical community.

Consequently, each of the performances is simply stunning, all providing a dramatic delivery and, at times, an operatic-like approach that soars on the strength of strings and both a stirring and sensual tone.  Slean’s delicate vocals on “anthem,” the emotive presence and graceful sway found in Page’s take on “A Singer Must Die,” Wilson’s solemn and subdued reading of “Closing Time,” and Hoskins’ sobering yet sincere “Boogie Street” recall the grace and grandeur that Cohen created as both a singer and songwriter. As a result, the performances ring and resonate throughout.

While there’s some variation within the choice of material, for the most part, all share a dramatic delivery that can be as moving as it is memorable.  Page’s turn on “I’m Your Man” becomes the album’s most upbeat entry, a decided contrast to the indelible impression he and Hoskins leave with an otherwise austere “Hallelujah.”

Ultimately, Art of Time Ensemble provides the rich and remarkable tribute that Cohen decidedly deserves. A substantive set, it pays due homage to this poet’s lingering legacy. 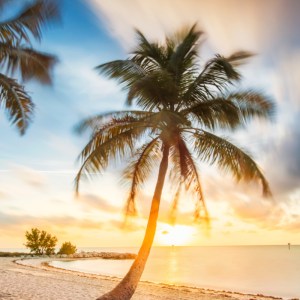 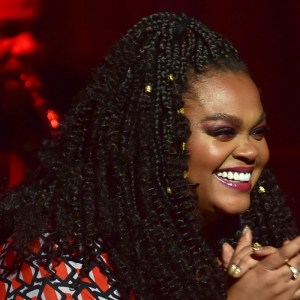