Sarah Lee Langford and Will Stewart

In the spirit of “it takes two,” this debut for the duo of Sarah Lee Langford and Will Stewart is not their first recording. Rather, the Birmingham, Alabama couple has been releasing music on their own for a few years—interestingly on the same Cornelius Chapel imprint that houses this — until recently joining talents. The collaboration plays to their vocal and songwriting strengths, occasionally combining voices to fortify the songs which are, with a few exceptions, credited to each separately.

Langford’s trilling singing and Stewart’s darker tone, along with their country approach is similar to the musical blend of Emmylou Harris and Rodney Crowell, good company to be in. From Langford’s reverbed twang of “Gunpowder” featuring Ford Boswell’s ominous pedal steel to Stewart’s plaintive “Robby,” about a rodeo rider who has quit the business but has memories now with nowhere to go, these songs describe rugged, average folks trying to get by.

The melancholy, waltz-time title track (the album’s lone co-write) finds Langford trying to keep a loveless marriage alive for the kids with This house built on bad luck and love, so we’re hanging on. It’s a gloomy situation but one which, like many of these characters, calls for the protagonists to make sacrifices. A cover of John Prine’s “Aimless Love” gives Stewart a chance to aim for Prine’s matter-of-fact talk/singing style describing how a young man is looking for the titular romance.

The twosome head into tougher Neil Young territory on Langford’s closing “False Alarm.” The disc’s longest track utilizes Young’s “Down by the River” lope for a story about a dissolving relationship singing with a mix of anger and frustration Well your memory it holds me down with what you won’t disarm/And look at you sleepwalking through the fire alarm.

The nine songs clock in at just over a half hour. It’s short and a bit frustrating since both participants are songwriters and could have written a few more contributions. Also, the times when both harmonize together are limited which, along with the writer’s penning the material mostly individually, makes this seem a little less like a full collaboration.

But what is here is well conceived, performed, and crafted, teasing us for more from this promising partnership in the future. 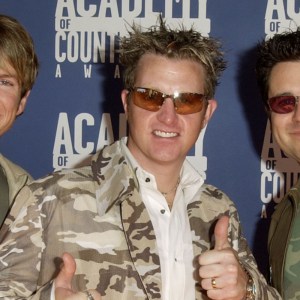 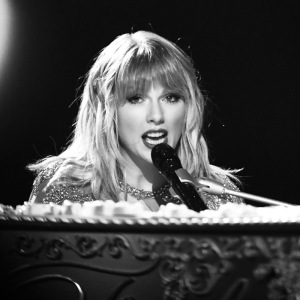