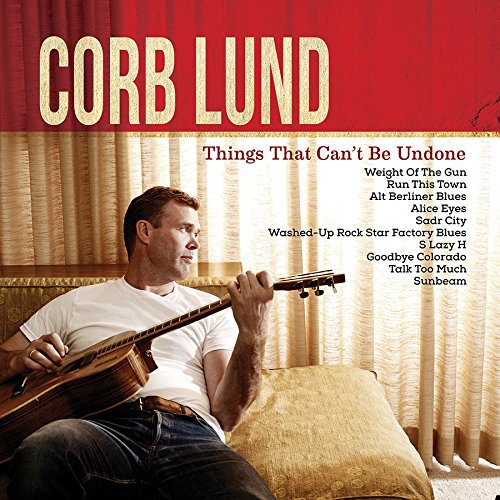 Corb Lund
Things That Can’t Be Undone
(New West)
Rating: 3.5 out of 5 stars

From the Band and Neil Young to Ian Tyson, Colin Linden and Blue Rodeo, there was never a question that Canadians couldn’t capture the heart of Americana as well as, and often arguably better than, those born and raised in the US. Corb Lund and his three piece backing band The Hurtin’ Albertans keep that concept alive on their first album of original material since 2012’s well received Cabin Fever. Working with Dave Cobb (Jason Isbell, Sturgill Simpson, Kristin Diable), the hottest Americana producer of the moment, Lund and his band have crafted ten solid songs that combine singer-songwriter, country, pop and rock in equal measures.

Initially the audio sounds too slick on the opening “Weight of the Gun,” where the glossy production doesn’t reflect the song’s darker lyrics. But as soon as Lund takes a ride down Dylan’s Highway 61 on a rollicking “Tombstone Blues” influenced “Alt Berliner Blues” the sonics and lyrics combine for a dynamic union of rock and twang. The tough, bluesy “Talk too Much” sounds like the Yardbirds and Beatles filtered through Nashville and the political “Sadr City,” a song about the violence in the Iraq locale as told through the eyes of an American serviceman, goes down as smooth as an old Eagles song albeit with dusky, truthful lyrics that reflect the difficulty of the political situation.

The witty “Washed Up Rock Star Factory Blues” tells of an ex headliner forced to return to his factory job after his 15 minutes is up (spoiler alert; it’s just a bad dream). It’s as clever as its subject matter, revealing the flip side to Johnny Paycheck’s “Take this Job and Shove It.” The far more somber “Sunbeam” reflects on the death of Lund’s niece without overly sentimentalizing it and features a lovely melody enhanced by his talk/sung vocals. In contrast, the strutting pure country of “Goodbye Colorado” seems a bit undercooked in a bouncy bar band style just short of schlocky that never catches fire.

Cobb’s touch could use a little more grit overall, but Lund delivers an enjoyable romp that gets points on diversity. The album displays his impressive lyrical skills and enough sparks that could catch fire in tougher live versions propelled by rowdy crowds and concert electricity. 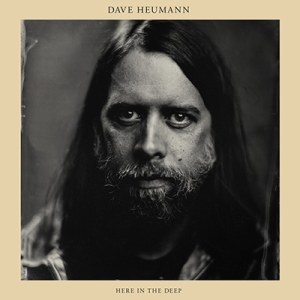 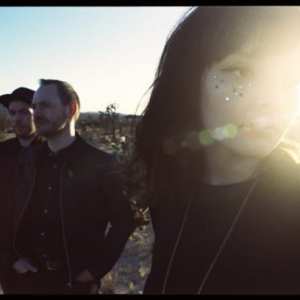