My name is Eric Gales. Any questions? speaks the veteran blues fusion guitarist on the opening to what may be his breakthrough album. He then answers some queries with lyrics that address personal, professional, and socio-political difficulties he has faced, and overcome, propelled by some of his most powerful and incisive playing and singing.

It has been a long, tough road for Gales. The left-handed, upside-down guitarist was hailed as a prodigy on his 1991 debut (when he was 16). He has since experienced his share of ups, and mostly downs. Now pushing 50 with 18 albums under his belt, clean and sober for five years, he roars back with this Joe Bonamassa endorsed/co-produced hour-long recording. Tired of making ends meet/I want my crown he sings on the funked-up title track. On this impressive outing, his fourth since 2014, he shows why he deserves it.

There is no dismissing the Hendrix-isms in Gales’ psychedelisized tone and overall attack, but he has never shied away from them. Rather, these rugged, gripping songs incorporate playing that is never less than blistering. From the frisky, soulful Keb’ Mo’/Bonamassa co-write “Put That Back” to the cover of James Brown’s “Take Me Just as I Am” featuring his wife Ladonna on vocals and the tasty Stevie Ray Vaughan fueled “Too Close to the Fire” that builds from a gentle ballad to a roaring gospel-infused finale, Gales seldom lets the energy dissipate.

He’s as convincing on “I Found Her,”  the tender love song featuring acoustic guitar that takes a sharp turn from sweet to scorching, closing with a sizzling five-alarm solo. Gales reflects on the state of the country on the gutsy stomp of the Tom Hambridge/Bonamassa penned  “Survivor” singing We’ve been told that/a change will come/But look around here/Nothing’s been done before laying into a breathtaking Jimi/Robin Trower styled solo.

The R&B bathed “The Storm” is also driven by a frustration with the divisive nature of today’s social climate when he sings If we could all come together/It would bring a sunshine to my heart as horns punch a Memphis Al Green vibe with a nod to Albert King’s terse guitar.

Along with his potent instrumental work, Gales’ husky voice is robust and husky which raises the album’s temperature to the next level.

He could have jettisoned the closing “I Gotta Go,” a jazzy vamp where he chats about having to get off stage at the end of a gig. It probably works as the last song in his concerts but is an unnecessary inclusion here.

Don’t let that minor misstep dissuade you from supporting Gales as he continues to fine-tune his songs and muscular blues rocking on an exciting album that provides a taste of his combustible live show. 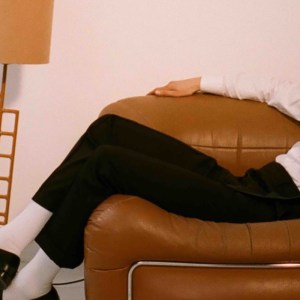 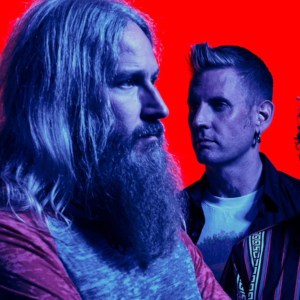