Few have had the career in music that Usher has enjoyed. From poster boy for teenage fans to dancer extraordinaire to smooth singer, actor, and now businessman, the 43-year-old artist (born Usher Raymond IV) is a Swiss Army Knife of award-winning talents.

Usher released his self-titled album in 1994, which earned him a number of hits and began to blaze the trail for his tens of millions of album sales over the next few decades. He’s also won multiple Grammy Awards and discovered Canadian singer, Justin Bieber.

F. Scott Fitzgerald famously said there are no second acts in American life. But Usher has had seemingly a never-ending series of scene-stealing decisions. Here, we’d like to showcase his Top 10 songs, from the ballad to the bouncy. 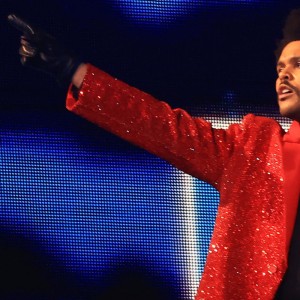 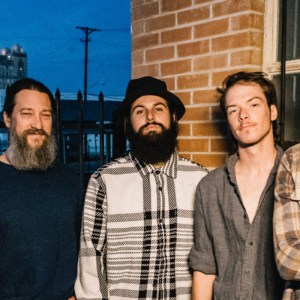