Suffice it to say, Martha Wainwright has been known to be a bit contentious. How else to describe a song titled “Bloody Mother Fucking Asshole,” a declaration of defiance featured on her self-titled 2005 LP. The daughter of the exceptional, but somewhat cheeky singer/songwriter Loudon Wainwright III and folk artist and member of the duo known as the McGarrigles, the late Kate McGarrigle, she’s remained just as unrepentant ever since. Her attitude isn’t necessarily stirred by ego, but rather the frustrations felt when depression results from disappointment and relationships go asunder. Indeed, Wainwright is a decidedly emotive artist and it’s that sentiment and sensibility that underscore each of her endeavors.

Wainwright’s latest album, Love Will Be Reborn, is no different, and while its title suggests a promise of optimism, that premise is quickly dispelled early on. I cried only one tear today and I will wipe it away before the day breaks, Wainwright purrs on the title track, and even then, there’s no sense that there’s any light on the horizon or that her intent will be rewarded. On the tune titled “Being Right,” she gets even more to the point. I woke up with every good intention, she insists prior to getting to the point. It’s a minecraft to living this life and it’s hard not to be alarmed.

As always then, Wainwright doesn’t mask her feelings or shy away from expressing any stark sentiment. Songs such as “Middle of the Lake,” “Love Will Be Reborn,” “Report Card,” and “Rainbow” are unapologetically earnest and emphatic, all searing and sobering expressions of the disquiet and discontent that pervades the album overall.

Yet even in the midst of such seeming despair, the music resonates with an effusive vitality and a dense ambiance that gives each offering a rich and vibrant illumination that resonates well beyond their darker designs. The insistent drive of a number that’s even as desperate and despondent as “Hole In My Heart,” as well as the shimmer and shine found in “Body and Soul,” a song that’s sung from the perspective of a woman attempting to break free of an abusive relationship, add an unexpected allure to the otherwise sobering scenarios.

In a very real sense, Love Will Be Reborn could be considered Martha Wainwright’s tour de force, a de facto declaration of outrage and emotion shared with full intent and without hesitation. If artistry is the product of passion, then Wainwright has demonstrated yet again that she’s capable of channeling it better than most. 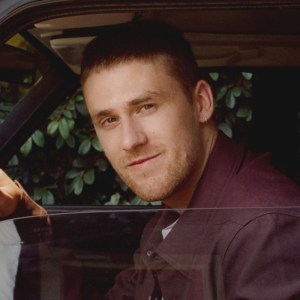 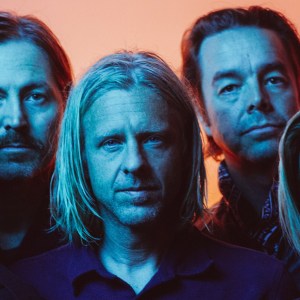