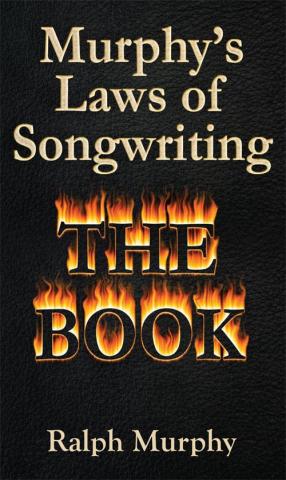 There are a lot of songwriting books on the market that are music business-based, others that devote equal parts to the biz and the craft, and a couple of noteworthy ones that stand out for their lyric-writing emphasis. Murphy’s book compiles new material and archived articles into an entertaining read that, more than anything, digs into the nuts and bolts of song structure and lends perspective to the mysterious connection between songwriter, song and audience. Murphy, who currently serves as ASCAP’s VP of Membership/International, is now in his sixth decade as a hit songwriter, publisher and, among other capacities, a purveyor of songwriting wit and wisdom. He has a keen analytical sense about what makes a song commercially viable and why, and you’ll come away from this book with a better understanding of audience psychology (predominantly female in country music, Murphy stresses) and what keeps it ticking the radio dial toward certain types of songs during the morning drive to work. After digesting some thoughts on the “six forms” of song structure, you might be inspired to try writing your second verse first (a really useful technique), or maybe get outside the verse-chorus-verse-chorus-bridge-chorus box to tackle something compelling outside your comfort zone. Confessional songwriting, or writing for oneself, is all well and good. But as Murphy points out, there’s a tried and true defense mechanism among aspiring commercial songwriters that you’d do well to avoid: “I like to leave it to the listener’s imagination …” There are always exceptions to the rules but, if nothing else, Murphy’s Laws gives insight into what historically has worked, doesn’t work, and continues to work best between the writer and listener. And thus, you’re better armed to find tactful ways to break them 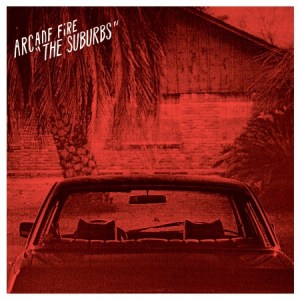 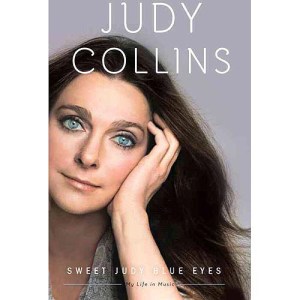