Once dubbed “The Modfather” due to his unfailing devotion to his classic British rock forebears—the Small Faces, Traffic, the Who and the Kinks among the many—Paul Weller has always made it a point never to rest his reputation or rely on any singular stance. In the heady post punk era which ceded the spotlight to New Wave, he drove his band, The Jam, to became an iconic institution in its own right, bridging the gap between the fanciful notions of ‘60s psychedelia and paisley pop and the more earnest intents shared through a more pared down sound.

With the Style Council, Weller made his first move into a more nuanced approach, adopting a cocktail-lite jazz motif that bore enough accessible elements to find favor with pop purists. His restless instincts eventually led him to abandon that pursuit as well and reflect instead on the the influence of those icons that inspired him early on.

Nevertheless, there’s been a steady evolution in his trajectory since then, and over the past four decades the surest sign of consistency found in Weller’s work is his ever-present desire to follow wherever a current muse might take him. His new album, Fat Pop (Volume 1), comes less than a year after his last release, On Sunset, and finds him in what appears to be a generally congenial state of mind, a notable stance considering his current status as a somewhat wizened raconteur. He also makes it a point to share the spotlight with others—his daughter Leah, who’s credited as co-writer on “Shades Of Blue,” Liverpudlian singer Lia Metcalfe on the song “True,” and the venerable Andy Fairweather Low, whose vocals complement the strut and sway of “Testify.” Hannah Peel is enlisted for strings on several songs—“Glad Times,” “Cobweb Connections” and “Still Glides The Stream” in particular—giving those particular offerings a sound reminiscent of the Philadelphia International soul sound that was so dominant throughout the ‘70s and much of the ‘80s.

That said, the entire album boasts a uniformly upbeat approach, bolstered for the most part by a generally assertive style. “I never said it was right, I never said it was wrong,” Weller insists on the unequivocally insistent “True.”  The flutes and funk that provide the punch on the aforementioned “Testify,” the spirited mood of “Shades of Blue” and the steady stride that steers the title track are all indicative of the seemingly wistful attitude Weller wields throughout.

Can’t you see the good things in your life? Weller asks at one point, further affirming the optimism that’s purveyed overall. Granted, Fat Pop offers no real revelations as far as life’s bigger questions are concerned, but it does suggest that sometimes, simple reassurance is all that’s required. 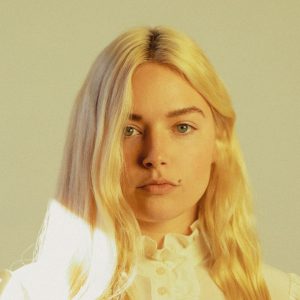 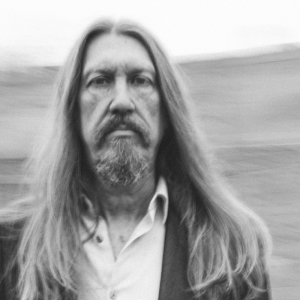