Granted, the intertwine of both a personal and a professional relationship can, at times, create a somewhat tenuous proposition. One can only imagine what might transpire if domestic discord were to spill over to a live performance. Indeed, those that witnessed the rocky relationship that played out between British folk duo Richard and Linda Thompson might have learned a lesson or two in that particular regard. Happily though, the couple that goes by the name Herrick—that being Donna and Kerry Herrick specifically—seem to have found a way to meld their marriage with their music and mined a most compatible combination in the process.

Then again, they’re both professionals claiming a lengthy relationship that goes all the way back to junior high. Kerry was weaned on religion and absorbed the influences spawned by his family’s gospel band. Donna was a skilled singer from early on. Three albums on, they’ve amassed a considerable amount of awards and recognition, including significant placement on the country music charts, an array of critical kudos, a pair of IAMA International Acoustic Awards as both Folk/Americana Group of the Year and Entertainer of the Year, and two nominations for Americana Music Awards.

The duo’s latest album, Sunderland Road, offers ample evidence as to why their music has been so well received. A series of mostly mellow, understated offerings, it evokes a sense of wistful reflection intertwined with ample does of longing and lament. From the tearstained balladry of “Losin’ Cinderella Shoes” and the thoughtful perspective permeating “Beyond This Town,” to the meditative musings found in “A Time When There Was You” and the despair that’s shared in “Some Kind of Lonesome”—the latter written in the wake of a year of isolation and the loss of Donna’s mother—there’s an unmistakable sense of sadness and sobriety.  At the same time, that pensive posture does tend to evoke a somewhere singular sound throughout, one that begs for an uptick in energy if for no other reason than to offer just a bit of variety.

Still, there’s something to be said for reflection and recollection, and given the fact that the album is named for a place the pair once called home, it’s hardly surprising that there’s so much sentiment that’s divvied out the way it is here. Sunderland Road paves the way for a moving set of songs, which, in itself, leads to a most satisfying sojourn overall. 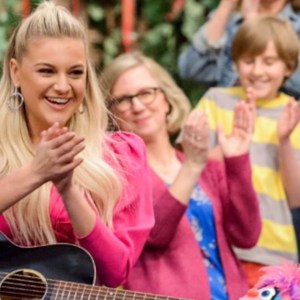 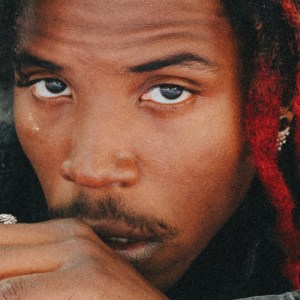