Kelsea Ballerini is hitting the streets. Sesame Street that is. The “Half My Hometown” singer made a trip to the famous street to hang with her friends Big Bird and Elmo. While there, Ballerini got to sing a special song about families.

“Hi Miss Kelsea. Welcome to Sesame Street,” Elmo says to the country singer. “What song would Miss Kelsea like to sing.”

“I want to sing a song all about families,” Ballerini said.

“I love my family too. You know actually, I love all families. You want to know why,” Ballerini asked. “Because every family is different.”

Some families have a mom and dad, some just one or the other, your family might be you and grandma or mom, you and your brother, she sings, getting assistance from Elmo and Big Bird’s families on harmony. But one thing every family has, whatever they may be, is a thing we call love, that’s what makes a family. Yeah, love makes a family.

Ballerini joins the ranks of Thomas Rhett, Johnny Cash, Maren Morris, Sugarland, The Chicks, Tim McGraw and Faith Hill and Garth Brooks, who have all appeared on the most famous street in town.

Ballerini took to social media to share her big moment. “had a big (bird) time singing with my friends on Sesame Street. you can watch it now on HBO Max Family,” she wrote.

Ballerini’s Sesame Street appearance follows her recent stint as host of the CMT Music Awards, where she picked up the trophy for CMT Performance of the Year  for her 2020 CMT Music Awards performance with Halsey for “The Other Girl.”

During the show, Ballerini took the stage to debut her new song “I Quit Drinking” with LANY frontman Paul Klein. Written by Ballerini, Klein, and Nicolle Gallyon, the new tune tells the story of a couple who can no longer enjoy alcoholic beverages because they are reminded of better times.

“I’ve been a fan of LANY for a long time!” said Ballerini. “So, it was really amazing to work together on ‘I Quit Drinking.’ We’ve all got Tennessee in common, and we found this sweet spot between rock, pop, and country for the song. It’s a little different for the both of us, and I can’t wait to play it live again!”

Next up for Ballerini is a run with the Jonas Brothers on their The Remember This Tour later this summer. 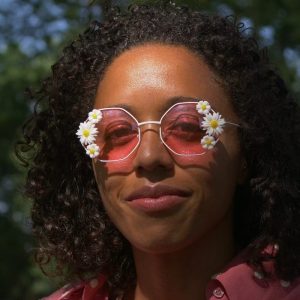 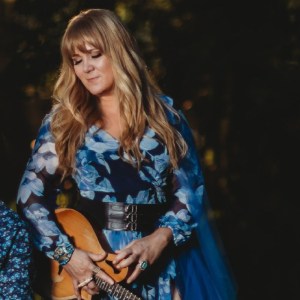