Dedicated artists get knocked down but invariably pick themselves up, dust off, and continue creating.

Jesse Malin could have dismissed the music business after his initial stab at fame in the critically well-received but commercially disappointing band, D Generation, and tossed in the towel after three solid albums in the ‘90s. A more recent iteration/reformation in 2016 also didn’t click, so frontman Malin returned to a solo career that has been slowly but steadily gaining steam since his 2003 solo debut.

The singer/songwriter scored a coup when longtime friend Lucinda Williams produced Sunset Kids in 2019, sprinkling some star power over the project. Malin’s, and everyone else’s, roll was slowed by the pandemic in 2020 but he kept the creative juices flowing with a well-received weekly livestream series The Fine Art of Self Distancing (a play on the title of his The Fine Art of Self Destruction release). All the while he was also recording the songs that comprise this set.

Malin calls it a double album even though at just over an hour, it’s not even as long as some single CDs. But in the spirit of old school, the discs are divided into Roots Rock and Radicals. The former displays Malin’s acoustic, folk, and sensitive side with the latter plugged in and slightly tougher.

Combined, the two provide a well-rounded portrait of the talented singer/songwriter. On the first platter, he dips from the country strains underlying the tale of a broken relationship in “Dance on My Grave” to the solo acoustic “Crawling Back to You,” the latter where Malin’s reserved, low-key approach is perfect for the song’s lyrics of Most things that I worry about/Never happen anyway.

Disc two ups the volume slightly but remains a ruminative exploration of Malin’s melodic talents, far from the garage rawk of D Generation. The opening “Backstabbers” is a capsule of his rough and tumble New York City upbringing as he sings Running through the city with somebody else’s sins /Well, all I ever wanted was just somewhere to begin over a mid-tempo melody that flows with a Dylan-esque style. He touches on glam for the rocking “Dance With the System” and “The Way We Used to Roll,” shifts to a reticent dance beat on the unusually shiny pop of “A Little Death,” but generally keeps the vibe subtle.

Despite the division of the platters, the sound and approach aren’t radically different on each. Taken together they create a comprehensive profile of Malin’s talents as a songwriter, player, emotional singer, and especially potent lyricist.

He’s a rocker with a folksinger’s soul, or perhaps a folkie with a rocker’s spirit. In either case, both sides are well represented over the course of these 15 tracks that prove Jesse Malin’s creativity is alive and well. 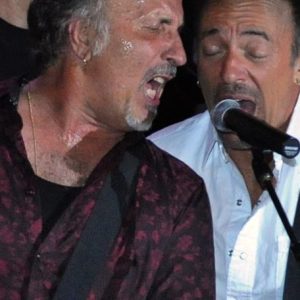 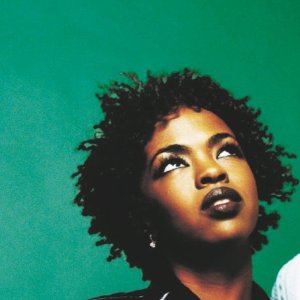