“This is a traveling band folks and we’re happy to be doing it,” says Mike Zito when introducing “The Road Never Ends.” The song is not just one of the closing tracks on this live double-disc set, its title has been blues rocking guitarist Mike Zito’s mantra since 2008 when he released his first nationally distributed album. Fifteen years, about a dozen studio recordings, and countless miles later he’s still at it. In 2021 he returned to his St. Louis hometown to blow the doors off The Old Rock House club for nearly two hours. The tapes were running and this is the result.

Zito hasn’t let the pandemic slow his productivity. He has delivered six sets since 2015 (three in the past three years), capturing this show on a single evening after returning to the van, his home away from home.

It’s a fiery, guitar-heavy performance that finds Zito with his three-piece and a few special guitar-slinging guests expanding many of his originals for the stage while dipping into a handful of covers. The tracks (oddly none from his two most recent titles), average about seven minutes, allowing room to unleash gutsy, swampy leads without worrying about how long they last. He also generously gives keyboardist Lewis Stephens, a veteran of Freddie King’s band and others, the spotlight, most noticeably on a sizzling cover of Fred James’ slow blues “Life is Hard.” Stephens’ soulful support is integral to the success of the sound. Along with his impressive six-string talents, Zito is also a tough, gruff, and convincing singer in the style of John Hiatt.

Still, it’s all guitar/all the time on the majority of these sixteen songs. He gets down and dirty with the classic “Texas Flood” and brings out his slide for a dusky, John Lee Hooker slow boogie on “Make Blues Not War” as Stephens pounds punchy piano. Hang on as Eric Gales joins the fun for over 12 minutes of frazzled fretwork dueling with Zito on Hendrix’s “Voodoo Chile.” The sound gets funky on the sad but true “Back Problems,” a condition all too common for many musicians.

While the world doesn’t really need another version of Chuck Berry’s chestnut “Johnny B. Goode” that closes the show Zito, who recorded an entire 2019 tribute album to the rock and roll legend, rips into it like Johnny Winter on a tear. After almost two hours of blues rocking, it’s a fitting acknowledgment to one of St. Louis’ favorite sons, and likely a strong influence on Zito growing up.  Like Berry, he will clearly never stop touring and if Zito’s shows are even half as explosive as this one, that’s a life well lived on the never-ending road. 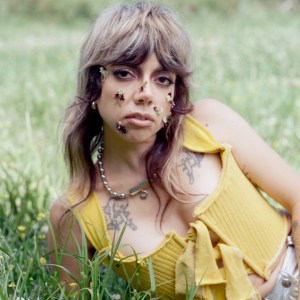 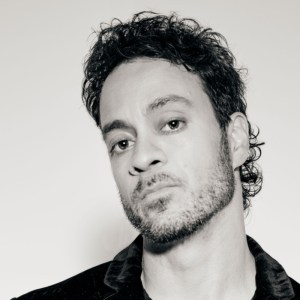